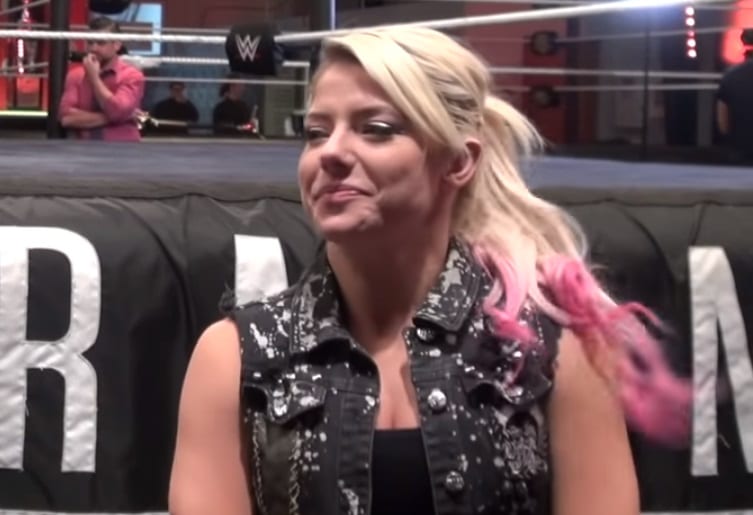 The reason why so many people are attracted to the movie Mean Girls is that it is all too real. We all had that kind of cliques in our high school and some people are still dealing with it to this day.

Alexa Bliss’ character is what some fans would consider as a “mean girl” and she recently spoke to PC Games about how she developed her character and based it off of the kind of girl we’ve all known at least once in our lives.

“I kind of took villains that I had seen from movies and mostly just personal experience and how I was kind of treated in high school.”

It looks like Bliss was able to use some bullying and times she wasn’t treated too well by the mean girls in high school to use as inspiration to form the character that ended up tormenting so many more throughout her time as a WWE Superstar.