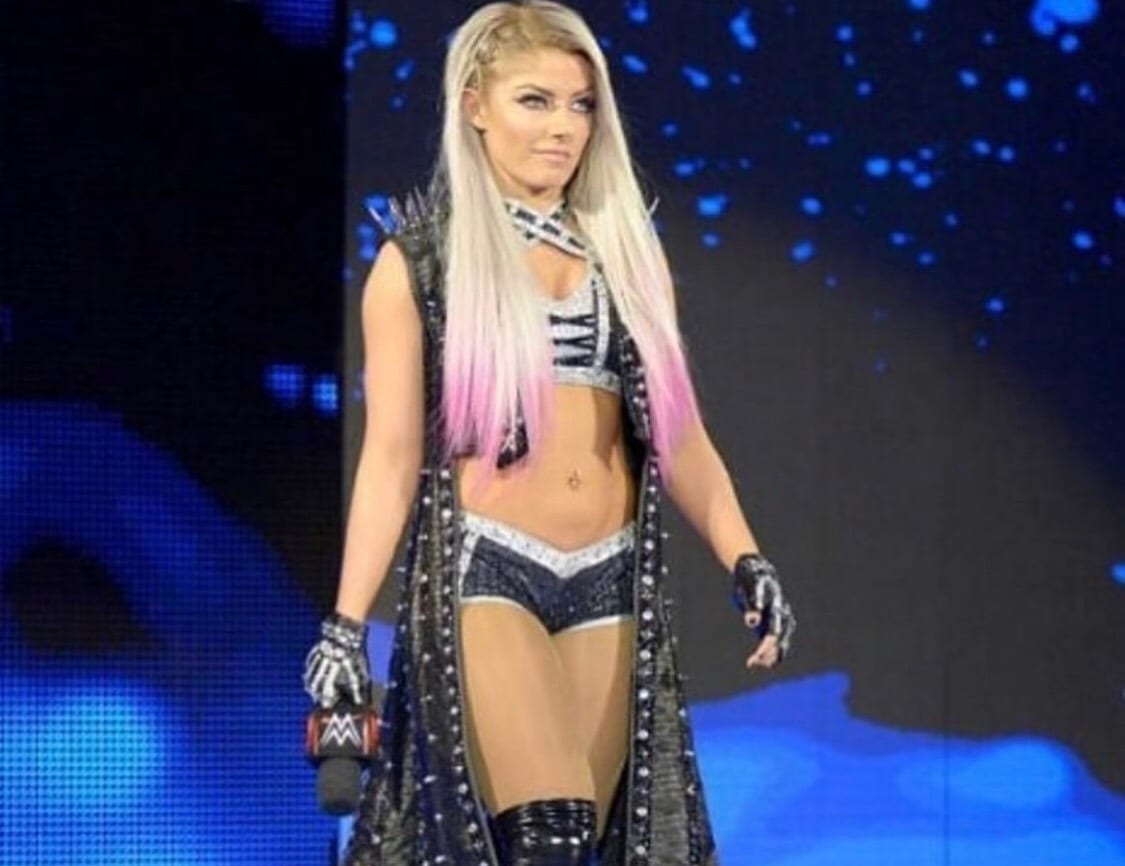 Even though Alexa Bliss was injured recently and removed from Mixed Match Challenge, it looks like that she will still be on Monday’s episode of RAW to address Nia Jax.

WWE teased a possible confrontation on their website between Bliss & Jax for RAW.

“It’s been a while since Nia and Alexa mixed it up, though it’s safe to say The Irresistible Force hasn’t forgotten the Money in the Bank cash-in that snapped her Raw Women’s Title reign. Alexa, then, has a lot to answer for and not a lot of time to figure out how.”

We will keep you updated on her status as we receive additional information.