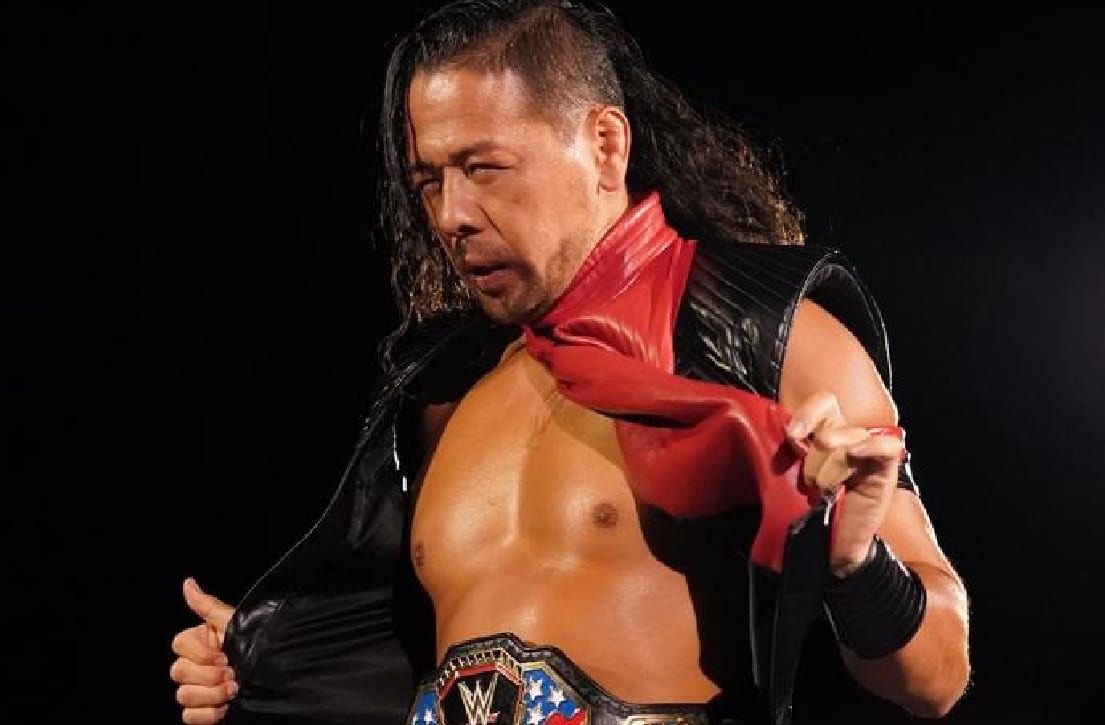 Shinsuke Nakamura’s transition from NJPW to WWE was an exciting one for fans who saw everything he did in Japan. He was a huge star for NJPW and the former IWGP Intercontinental Champion was quick to shoot up the ranks in NXT and become their top champion as well.

But a lot has changed since Nakamura’s time in the WWE Performance Center, even though it hasn’t been all that long in reality. He spoke to Not Sam Wrestling about the WWE PC now and how it’s changed since his departure.

“NXT changed a lot so wrestling changed when wrestling in NXT. Now a lot of newcomers and indie styles coming over and more Asians, and Europeans, and international-wise also- like a curriculum and schedule in NXT was changed. So everything is different.”

Shinsuke Nakamura changed his personality a lot during the build-up for WrestleMania 34 where he became a heel obsessed with hitting low-blows. Nakamura spoke about this transition and as it turns out, this was an easy feat to accomplish for him as it allowed him to display even more of his personality.

“I liked changed because also so in wrestling also entertainment most important things is giving an impression. So changing to the heel gave a huge impact at the WrestleMania. So also now I feel comfortable as a heel because I can show a detail of my personality.”

Only time will tell if Shinsuke Nakamura will find himself as a babyface once again on WWE television, but until that time comes it seems that at least he is comfortable drawing heat as a bad guy.