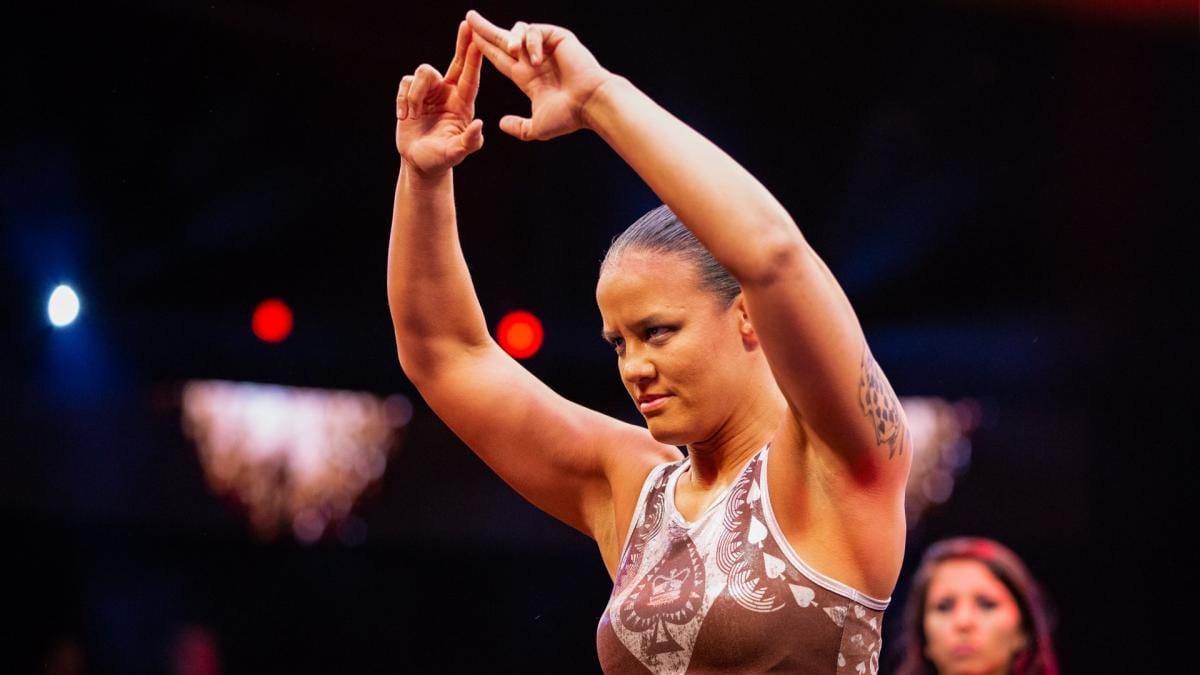 Shayna Baszler came into the NXT roster with one goal in mind and that was to get to the top. After almost winning the Mae Young Classic, she captured the NXT Women’s Title well before Kairi Sane who beat her in the first MYC finals and then ironically she dropped the title to the Pirate Princess after holding the top female title in NXT for 133 days,

Baszler said her shoot wrestling style isn’t a popular style in the women so it took some time before people latched on to it. She has stayed true to her training and not incorporated more high-risk moves as well.

But she also spoke about when she finally started to feel comfortable in an NXT ring.

“It’s really cool because I think in MMA I had such a negative backlash from fans after one of my losses that I learned that’s not the majority. They talk about the ‘vocal minority’ on social media. So I knew coming in here to put away that aspect.”

“I know that when the crowd reacts so when I’m the ring and I’m bending my opponents arm in a way it’s not supposed to go and I can hear the crowd collectively gasp that’s where I started — I think one time and maybe I got so used to people not understanding what it was or whatever. But I remember having this out of body [experience] but I remember being like ‘really?’ On the inside.”

“Being confident in what you’re doing I think the crowd reads confidence more. I think just realizing that has catapulted me.”

It seems like Shayna Baszler losing her NXT Women’s Title hasn’t slowed her down at all. She’s still training hard and has her eyes set on making a difference in the eyes of the NXT Universe. Only time will tell how long it will be until Baszler get a chance to kick the door down on the main roster, but if she keeps it up it’s only a matter of time.