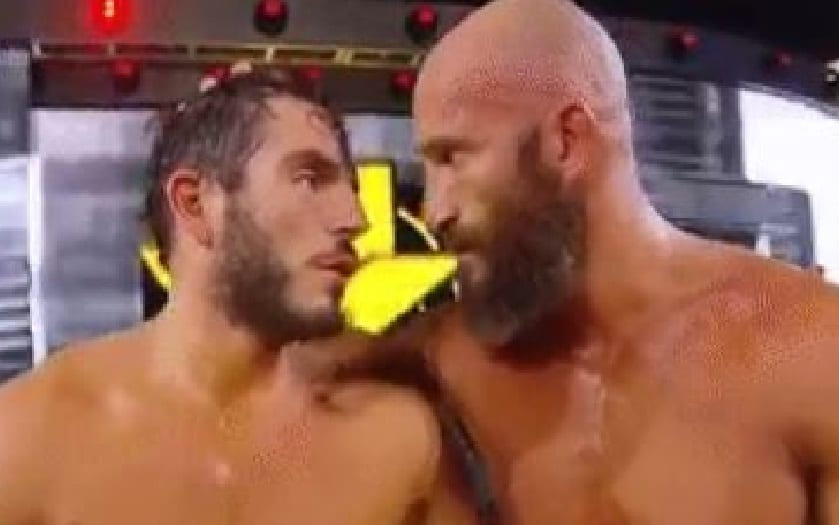 Johnny Gargano loves NXT and wants to be the NXT Champion, but Tommaso Ciampa is currently standing in his way. The former partners have taken fans through an amazing journey over the past year, and now it looks like they can’t have a bad match.

Cultahoic recently spoke to Johnny Wrestling where he dove into his feud with Tommaso Ciampa and discussed some of the unique things about their rivalry that makes it work so well.

“When me and Candice got married he moved in with us like we all 3 lived together. That was very real and I think that’s what made it so tragic for fans. You saw a very real friendship get torn apart and it helps that we are kind of polar opposites […] I don’t know what the future holds but I saw it’s almost like the Batman and the Joker — we’re destined to do this forever.”

He also noted that he thinks that the office agrees and will continue to book the two in a program together. He said that they have been lucky to main event 3 TakeOver shows and Gargano has main evented 4 in a row himself. Only time will tell what happens next, but this very real feud might only be beginning.