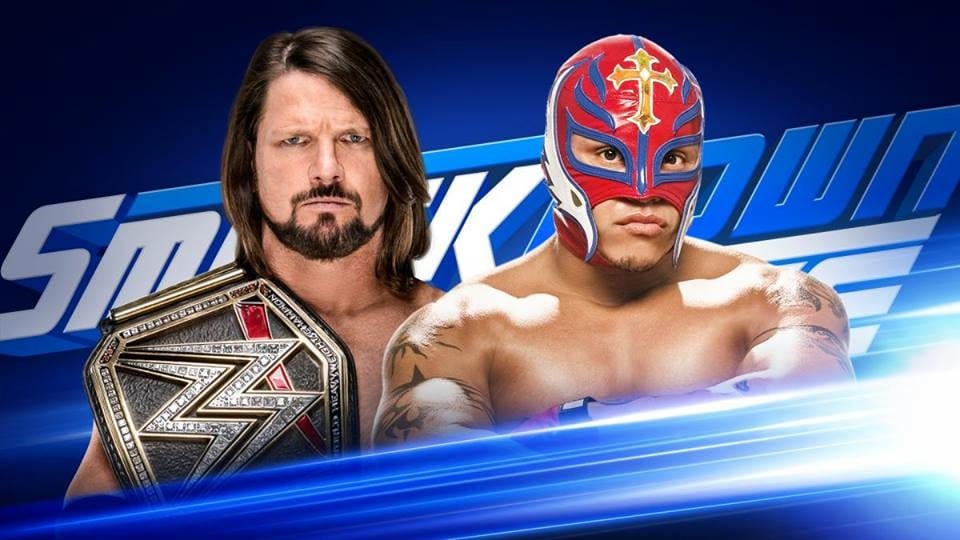 Only time will tell what WWE will be able to arrange by the time the 1,000th episode of SmackDown rolls around, but if this tease is any indication of things, we could be in for a huge show.

WWE recently sent out a post on their Facebook page asking fans which dream match they would like to see more. The also included some graphics for matches that would certainly pop a rating number.

Some of these matches are plausible but would you really want to blow them on free television? You can check out the list of matches proposed below as well as the Facebook message.

This could be a huge tease, but it has us interested to see what they’re going to be able to make happen.