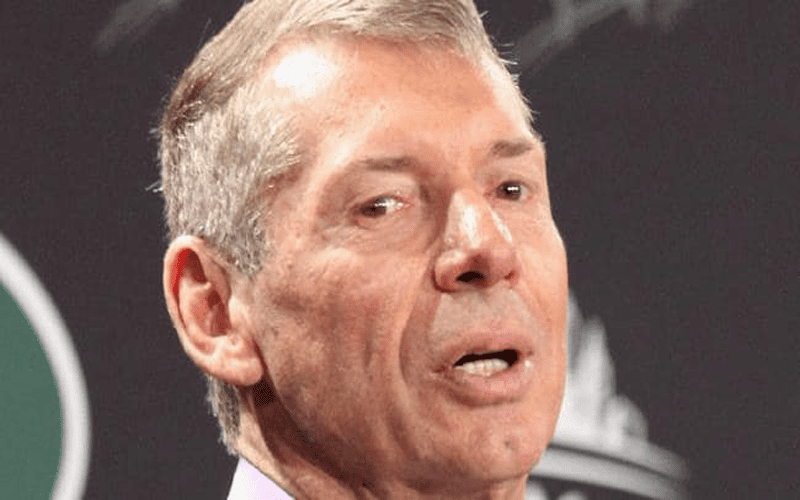 As we previously reported, WWE has won the major concussion lawsuit led by attorney Konstantine Kyros. We now have an update on the story, as Mike Johnson of PWInsider has been issued a statement by Kyros following the closure of the lawsuit.

One of the major goals of the lawsuit was to bring to light the various troubles former WWE Superstars have after leaving the company. As more research is conducted into CTE, Kyros sought to help out the families of those affected by WWE.

During the statement, Kyros mentions that he intends to head to the appeals court as he doesn’t feel this is the correct assessment by the court.

Kyros had the following statement:

“I stand for professional wrestlers who face the prospect of losing their identity and consciousness to the effects of a latent occupational disease that robs them of their sanity, comfort of their families and memories of everything they achieved entertaining the millions of people who love them.

The lawsuits include some of the world’s most famous athletes including those diagnosed with CTE by the world’s foremost expert in CTE, including Jimmy Snuka and Mr. Fuji, whose brains were studied because of our advocacy and dedication to getting help for former WWE performers.

The opinions expressed in today’s decision about my strong advocacy are inaccurate, bizarre and unworthy of the court. The reasoning of the opinion itself is flimsy as the court finds, in ignorance of the facts, that there is no reasonable basis for the assertions, despite a substantial body of medical peer-reviewed literature going back almost a hundred years. In any event, these are Jury issues as the plaintiffs demonstrated that the WWE knew about the risks of head injuries long before the 2007 date the court invents.

Additionally, the WWE misclassified, exploited, injured these people in violation of labor laws and continues to ignore that CTE even exists in professional wrestling. It is a sad ruling, and we trust the wrestlers claims will be better received in the appeals courts. I will continue to fight and advocate for wrestlers legal rights despite this tragic opinion that attempts to cast down my clients hopes for better lives.”

It remains to be seen whether anything comes from this. However, stay tuned to Ringside News for any future developments on this case.

What are your thoughts on the lawsuit? What is your reaction to what Kyros had to say? Let us know in the comments below.