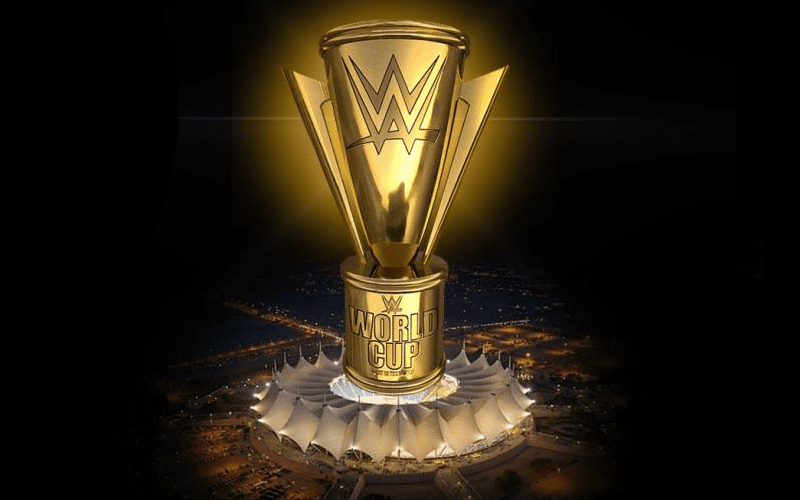 WWE announced that at the upcoming WWE Crown Jewel event from Riyadh, Saudi Arabia will feature a first-time-ever tournament. The tournament will be called WWE World Cup and the only information is that it will “determine the best in the world.”

The Saudi General Sports Authority, in partnership with WWE, will present WWE Crown Jewel at the King Fahd International Stadium in Riyadh, Saudi Arabia on Friday, November 2, including a Universal Championship Triple Threat Match featuring Roman Reigns, Brock Lesnar and Braun Strowman, and the first-ever WWE World Cup tournament to determine the best in the world.