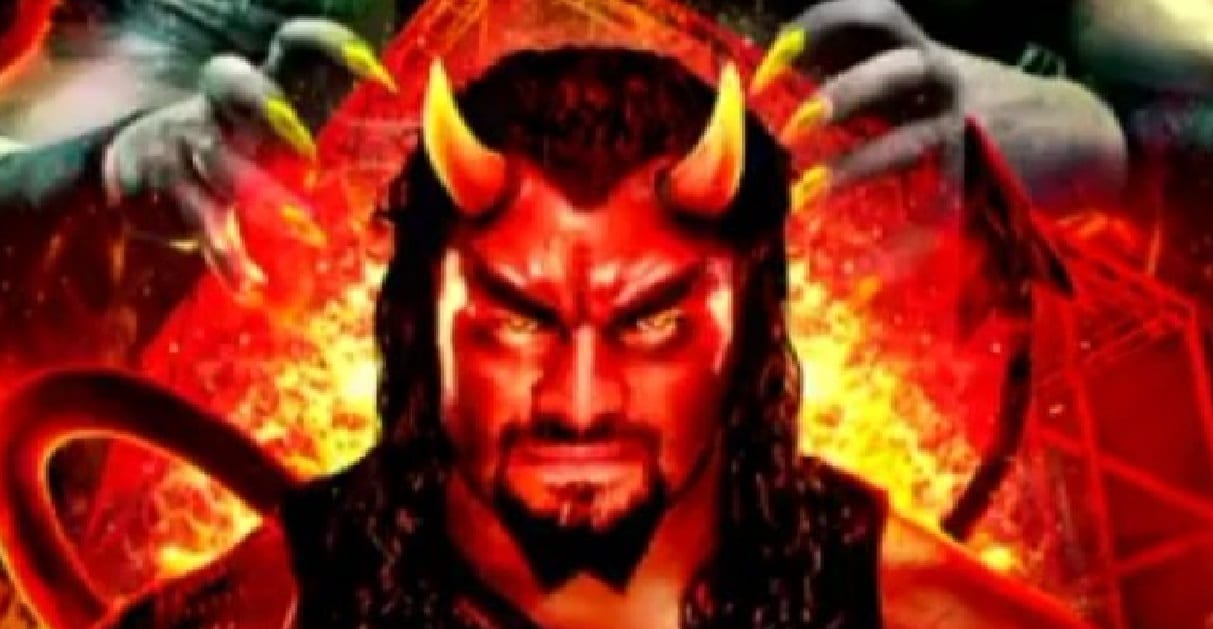 This is just one of the most genius things we’ve seen in a very long time and it really makes us wonder why Hell In A Cell has been around for 20 years now and we haven’t seen a fan sitting at ringside dressed as Satan.

This brave Devil of a fan was sitting ringside and could even be seen doing DX chops during the Raw Tag Team Title match between Dolph Ziggler and Seth Rollins vs The Dogs Of War.

It was pretty clever, that’s for sure and it makes us wonder if more fans could start dressing up in hilarious costumes that have nothing to do with pro wrestling really. You can check out the fan below and let us know what you think someone should try next. 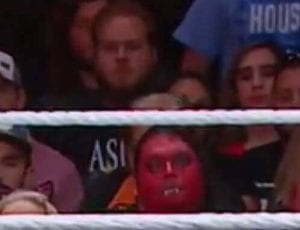