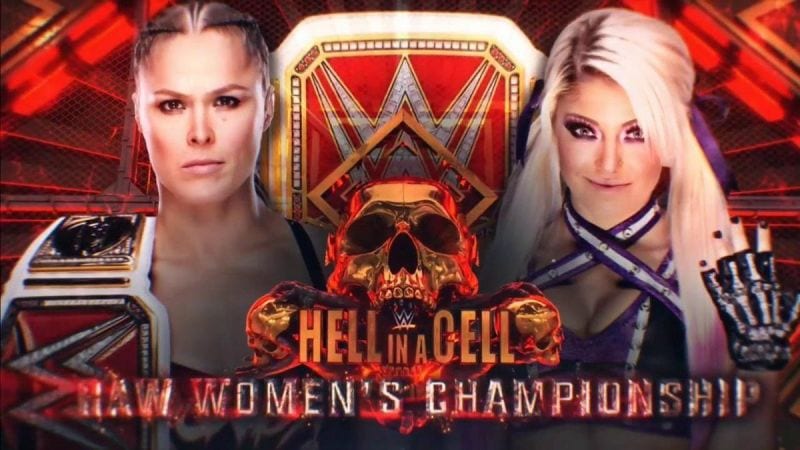 It doesn’t appear that Alexa Bliss will be re-capturing the RAW Women’s Championship title in her match against Ronda Rousey at Sunday’s Hell in a Cell event.

Mike Johnson of PWInsider mentioned in the tip-sheet for HIAC that he doesn’t believe the company would put the title back on Bliss so close to the upcoming Evolution event, especially with WWE building the event around Rousey.

“There is no way Bliss is regaining the belt a month before the Evolution PPV, which will be built all around Rousey.”

Johnson speculates that the match will be short with Rousey retaining via submission.