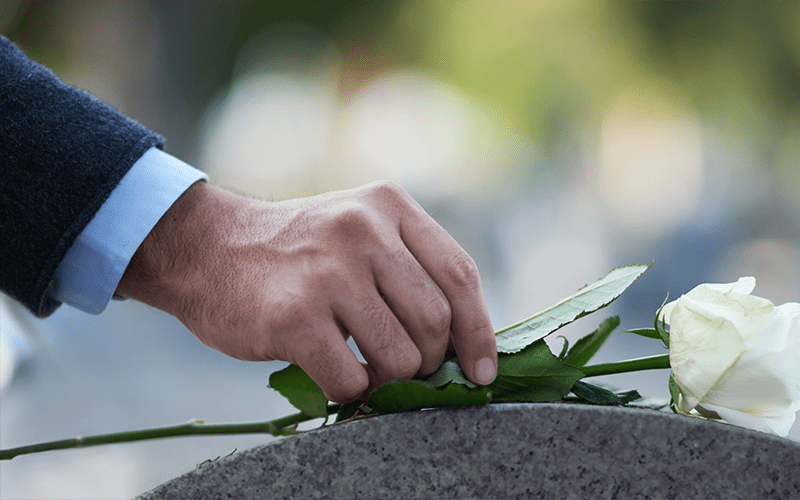 Drake Maverick might be going through a bit of a change on television as he ushers AOP to the ring now as their new manager but he is also experiencing a very sad time in his personal life right now. The 205 Live GM posted a touching tribute to a person who he says was one of his best friends.

This is a very sad time for Maverick and he sent out his condolences to his friend’s family and friends as well and we do the same.

“I’m writing this with tears rolling down my face because I have to say goodbye to one of my best friends in the whole world,” Maverick wrote. “Dave Challice was more to me than a friend, he was a brother & family.” Maverick went on to say how proud his friend was that he debuted on Raw with AOP on the segment before The Undertaker and he included a conversation between the two of them as well.

He also included a few pictures of his old friend Dave Challice as well. He wasn’t a celebrity of any kind, but our thoughts are with everyone in that situation at this time.