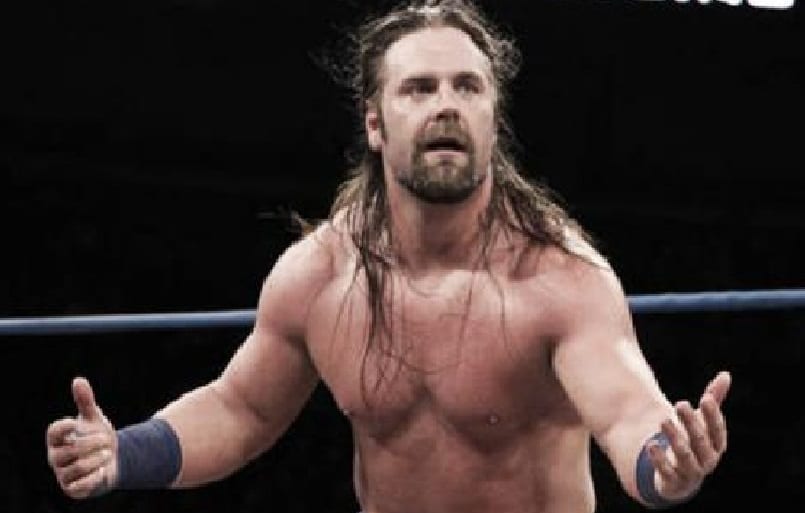 You never know what can happen in pro wrestling and James Storm has been a face in pro wrestling for quite a while now. He appeared in NXT a couple times after leaving Impact Wrestling for a small stint and he was even said to have been given AJ Styles’ theme music before departing so early. Now it looks like Storm is leaving another television promotion in MLW.

Storm appeared as a surprise during Major League Wrestling’s War Games event which hasn’t even aired yet on television. During the surprise, he attacked Filthy Tom Lawlor, but now it appears he has already left MLW as reported by PW Insider. It was also speculated that Storm’s run-in and his squash match that took place later on will never air on television.

The tapings just occurred last week so something must have hit a snag when finalizing a deal or something else came up. After all, Storm is in the best shape of his career and WWE has already expressed interest in him and Storm has said in recent interviews that he’s in a different place in his life right now so a WWE deal would be welcomed.

Only time will tell if parting ways with MLW this soon after his debut is a sign of something else going on. But it is certainly an interesting development.