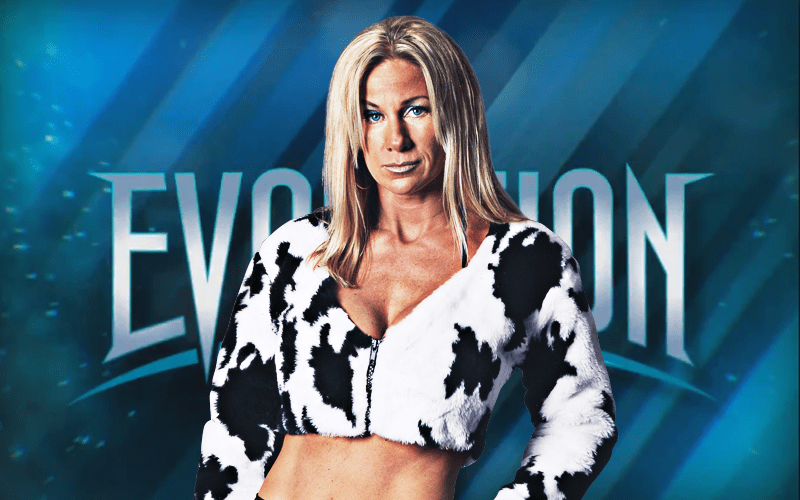 WWE Hall of Famer Alundra Blayze- who also competed as Madusa has commented on the possibility of working the upcoming WWE Evolution PPV which is scheduled to take place on October 28 at the Nassau Veterans Memorial Coliseum in Uniondale, New York.

Blayze retired from in-ring competition back in 2000 and was inducted 15 years later into the WWE Hall of Fame in 2015. She now works as the commissioner of World Wonder Ring Stardom, which is a Japanese women’s wrestling promotion.

Responding to user @bravesfan4life8 on Twitter, Blayze confirmed she would be down to get back inside the squared circle at Evolution. She claims WWE would just have to ask.

To follow this up after receiving a plethora of questions over her social media, Blayze said she would like to team with Charlotte Flair and Natalya to face off against Shayna Baszler, Kairi Sane and Nia Jax.

No now I’m getting a lot of questions about matches and who I would choose…🤔 let’s start with the triple threat! I would choose @MsCharlotteWWE @NatbyNature and myself against @QoSBaszler @KairiSaneWWE @NiaJaxWWE that just start with.🔥👊

Finally, Blayze shared a serious of positive emojis in response to @OriginalCynergy tweeting at WWE management about a possible Evolution match and all the dream match possibilities if that were to happen.

Who would you ideally want Blayze to face? Would you like to see her compete? Let us know in the comments below.