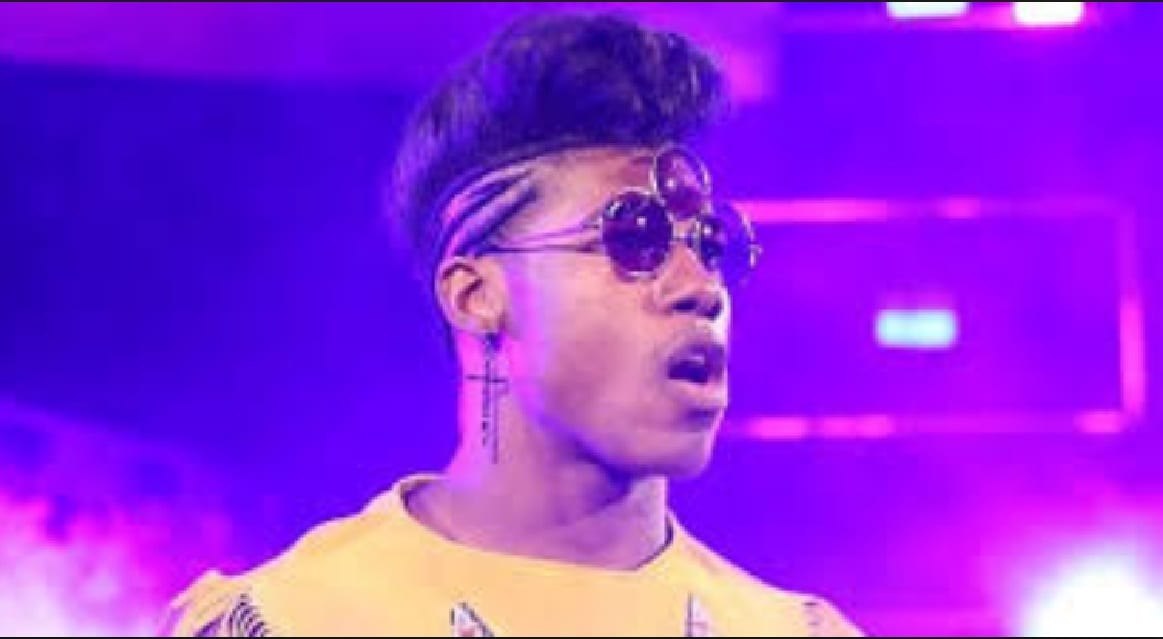 NXT superstar Velveteen Dream seems to have hinted at a possible Matt Riddle feud somewhere down the line, and all it took to get people talking was one simple tweet.

While that may well be the way of the professional wrestling world in 2018, Dream seems to have a very particular flair that makes fans hang on his every word. It could be due to just how unique his character is, or perhaps, it could even be because he has fantastic matches with just about everyone he steps in the ring with.

Either way, this is a guy who will probably be around for many years to come, and if you read between the lines, then his next course of action could well be welcoming Matt Riddle to NXT.

While there’s no guarantee of this being about a potential feud with Riddle, the fact that he’s on the verge of actually competing for NXT in the ring does seem to indicate that he could be talking about ‘The King of Bros’.

Of course, that nickname alone is enough to get people talking, with several fans already pointing out the fact that he kicked off the tweet with an emphatic ‘bro’. Yes, we could be reading too much into this, but such is the nature of this crazy industry we all know and love.

Dream has fluctuated between being a gatekeeper and someone who could easily rise up to the main event scene for quite some time now, but if this potential feud comes to fruition, then all people will care about is seeing what these two men can produce with one another inside the squared circle.