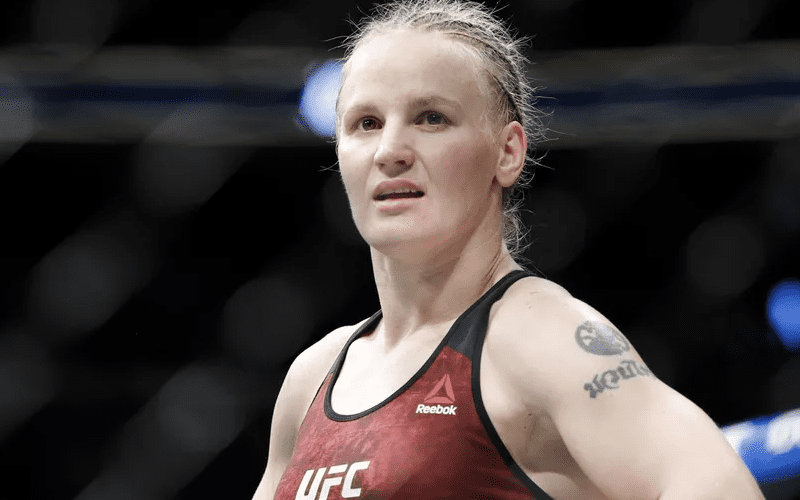 After the drama of UFC 228’s co-main event being canceled due to an illness to champion Nicco Montano, Valentina Shevchenko is looking towards the future. UFC President Dana White already announced that she would be competing for the now vacant flyweight championship against an undetermined opponent, but Valentina isn’t afraid of laying down a challenge to who she thinks would be a big money fight. She recently appeared on ESPN’s Ariel Helwani MMA show where she expressed that she’s moved on from Nicco, and ready to face a real fighter in Joanna Jedrzejczyk.

When Jedrzejczyk was mentioned as a potential challenger.

We already have our history with Joanna in Muay Thai and we can start our history in MMA. Why not?” Why don’t we do this fight? All the fans want to see this fight.

Check out Valentina’s full interview below.