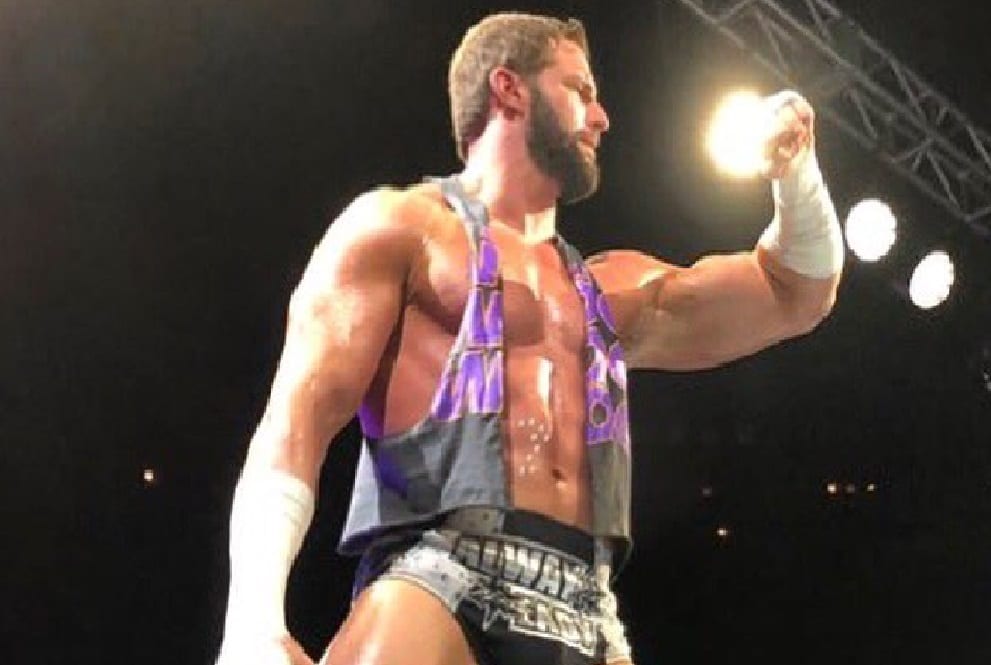 WWE is only so big and just because someone is ready to be on camera doesn’t mean there’s anything to do with them. This makes it interesting for some fans when they show up at a live event and see someone they might have forgotten was still employed with the company.

Zack Ryder recently had the chance to lock up with Kevin Owens and he was fully aware of the fact that some people might have forgotten he worked there. But at least he got to work against KO in Biloxi.

“No…somebody didn’t photoshop me into the ring in this picture. I’m still here…and I’m still here,” Ryder tweeted out. There might be some frustration from this tweet, but only time will tell.

After all, Ryder is still in very good shape and able to work. It’s just been hard to figure out something for him to do since the Hype Bros employed.