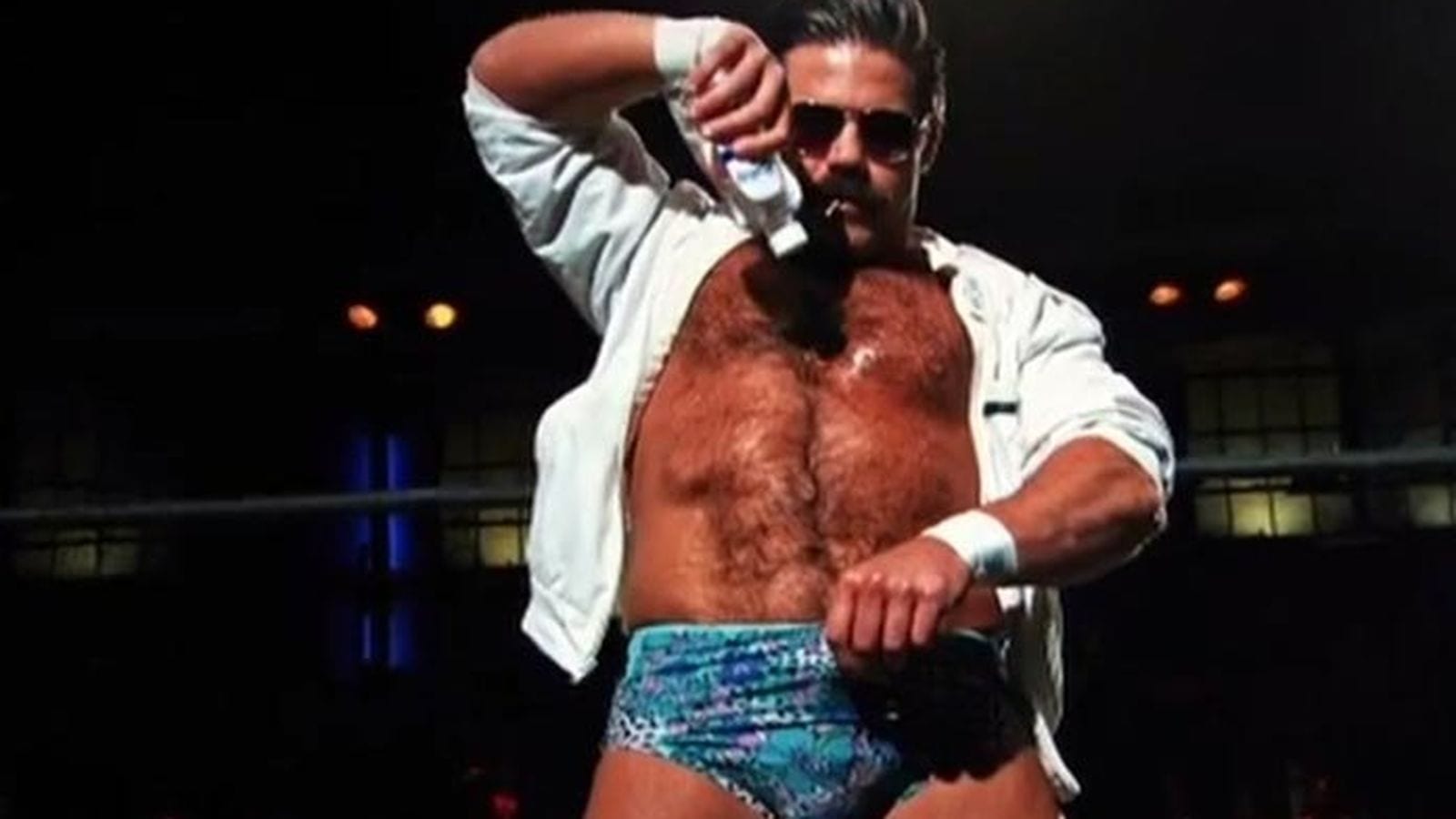 Joey Ryan has done a killer job making a big name for himself in the indie wrestling scene. After all, not many people could pull-off the penis-inspired stunt that Ryan did in front of over 11,000 people like he did, especially to receive the same massive pop.

It all happened very fast for Ryan, but he’s been smart enough to capitalize on his King Of Sleaze gimmick in a big way. He’s not letting it all get to him, but he also realizes how unique he is as an individual pro wrestler. As Ryan explained his reasoning for wanting to keep doing his own thing as he discussed with Chris Van Vliet.

“I know the standard NXT rate that they give most newcomers and I make well beyond that. But I know people who have signed on from the indies who were doing well and they get a better rate because they are more valued.”

“It’s weird because pretty much in every business, the goal and the dream is to be your own boss, set your own schedule, be successful on your own terms. In wrestling, a lot of wrestling fans want you to give all that up and sign your future to someone else’s hands and have a boss and have a schedule that you’re required to keep.”

“So it’s kind of weird that in just about any other business, the dream is to do what I’m doing now but in wrestling everyone thinks you’re not successful until you have a boss which is kind of bizarre. But that’s the way it is and I’m pretty confident and really enjoy what I’m doing.”