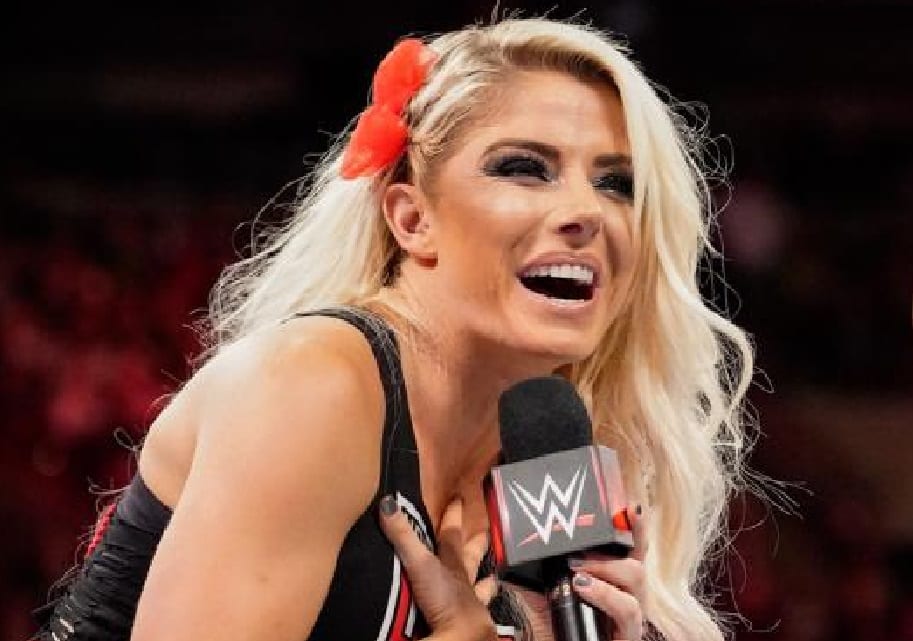 Alexa Bliss might play a really mean person on television but in real life, she loves to have fun just like anyone else. Therefore, when she got a chance to watch a fan clip from a recent live show, she was just as entertained as anybody else by the commentary that was a part of the track.

Whoever the play-by-play commentator was on this fan-made video, Bliss wants to track her down and offer her a job on her personal commentary team. After all, short people have to stick together.

“Whoever that is, I need as my own personal commentary for ALL of my matches,” Bliss wrote and we can only imagine that WWE has the money to make it happen. The only real question is if will become a reality and we’re guessing it won’t be.

But it would be a pretty interesting aspect to Alexa Bliss’ character if she did mandate that she have her own person on the microphone letting the WWE Universe know what the world is like through her eyes. After all, we certainly enjoyed the clip that we got so far and Bliss obviously thought that it was deserving of a gig.

Whoever that is , I need as my own personal commentary for ALL of my matches 💁🏼‍♀️🎤 https://t.co/yQOHsxwGAw