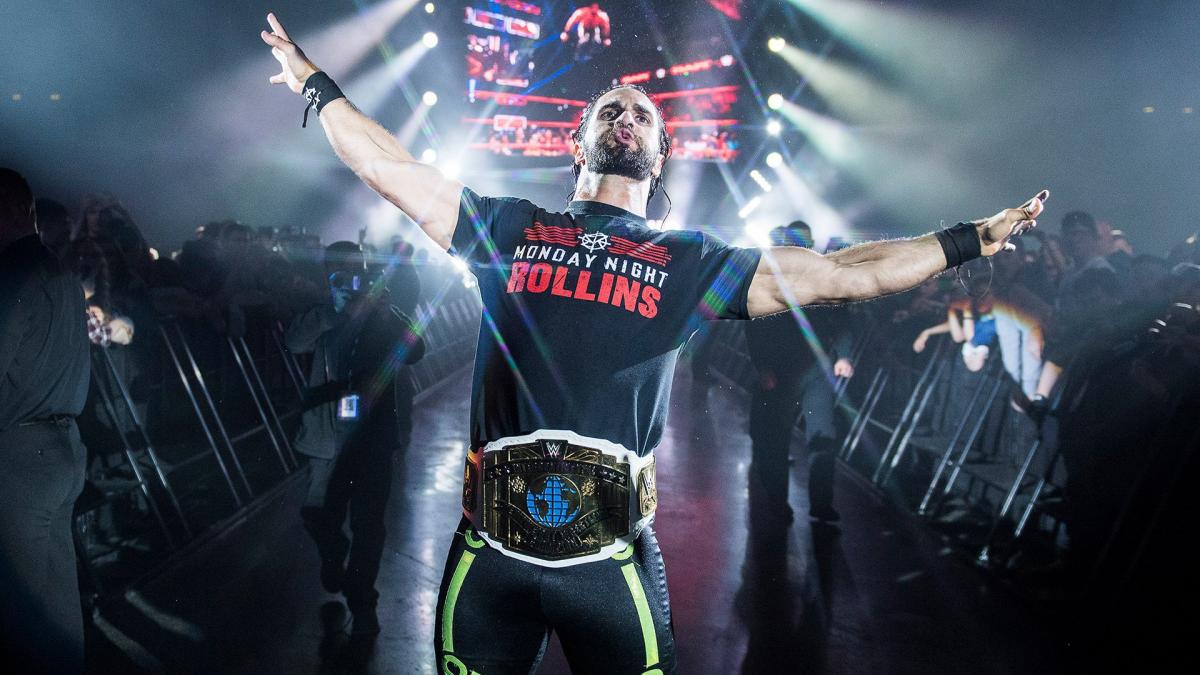 The Architect spoke with Nola.com about the stellar 2018 he’s been having, including his monumental Intercontinental championship victory at WrestleMania 34, the lengthy run he took the title on before he played hot potato with Dolph Ziggler, and his favorite opponents that he’s had along that run. However, it was a question about Seth’s theme song that seemed most notable.

Can you explain the origins of the Burn it Down catchphrase from your entrance music?

SETH: Honestly, I don’t exactly know. I feel like it was partially a take on the commercial for the video game last year where I’m sort of an arsonist when it comes to burning down the artifacts of the past. Having words in the entrance was totally Vince’s idea. There was nothing in that space, a weird dead space to Vince. He thought it was a good idea to fill it with something.

We went through a couple of options, and that one fit the best. I chose it, and the next thing you know, it’s a huge part of my character. Thanks to Vince for having 50 years of pro wrestling knowledge in his back pocket. It’s a fun interactive thing for the audience. That many people screaming Burn it Down at WrestleMania was insanity.

There’s always a lot of negative talk about Vince McMahon these days, but the man still knows what clicks in the wrestling business.