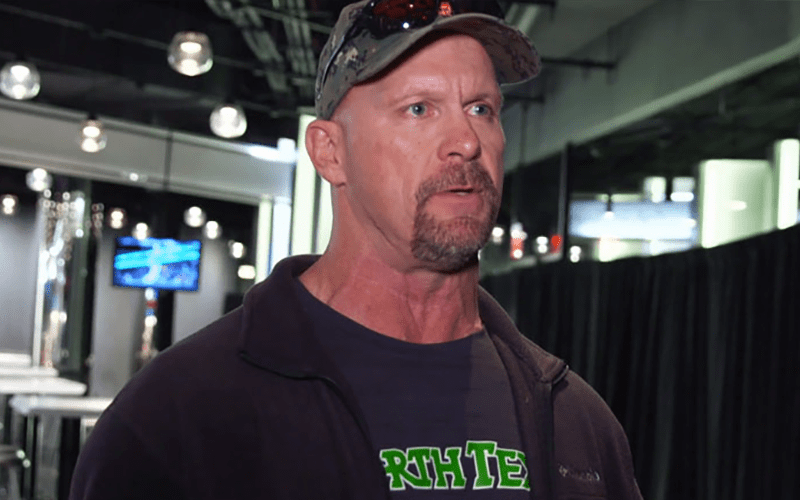 After being tagged in a GIF, “Stone Cold” Steve Austin mentioned on Twitter that he believes that Ric Flair is the greatest wrestler of all time. You can check out the exchange below.