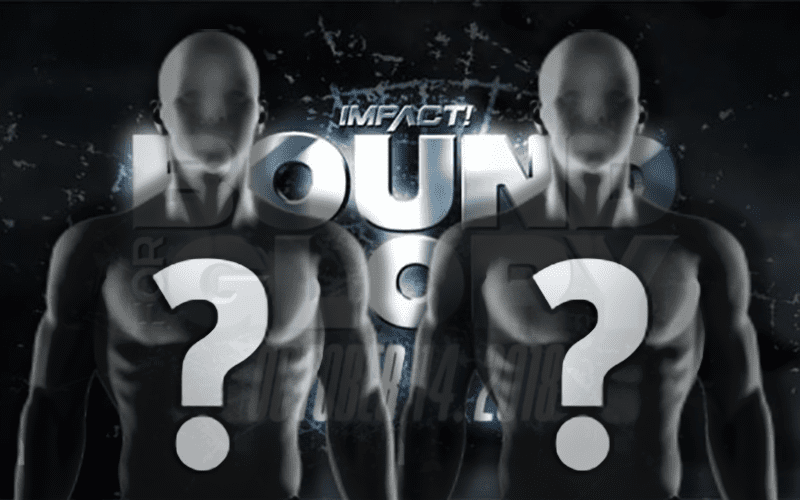 Impact Wrestling announced that the main event of the Bound for Glory event will see Austin Aries defending the Impact World Championship against Johnny Impact.

BREAKING: The main event of Bound For Glory is OFFICIAL. @AustinAries will defend the IMPACT World Championship against the Mayor of Slamtown @TheRealMorrison! #BoundForGlory

.@TheRealMorrison just made a HUGE announcement!

Bound for Glory takes place on October 14th, 2018. We will be providing live play-by-play coverage of the event.