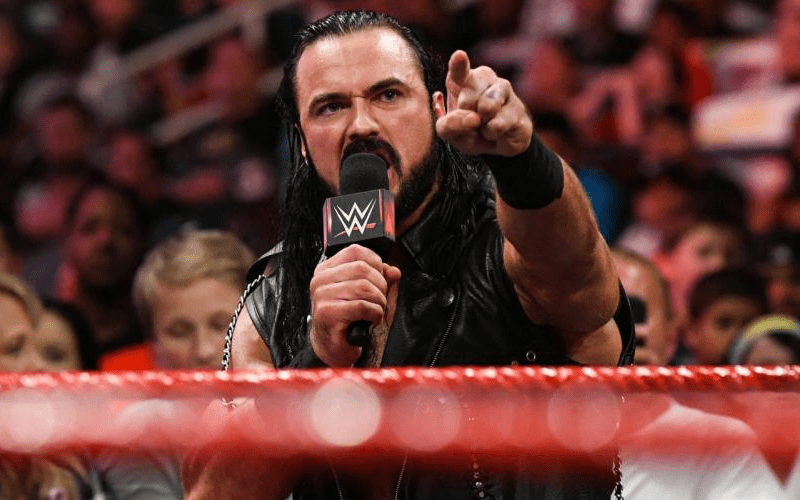 The big Scotsman Drew McIntyre spoke with the AL in Alabama to promote an upcoming WWE Live event where he discussed his hard work in the independent circuit on his path towards getting signed to NXT. The current Raw tag champion explained that the Raw roster is as talented as it’s ever been in the history of the promotion, but that there are still certain individuals that Drew believes are wasting their potential, and just like last time…McIntyre is calling them out.

Things have changed in a lot of ways. It’s the guys who have come up through the system, mostly NXT, who are leading the force now. That’s a big difference. Everything keeps growing. The big thing for me is that I’ve grown as a person, matured and returned to make a difference. What I do notice backstage is as good a roster as we have – we have the best roster in the world, men and women – but we do have a few people that perhaps aren’t fulfilling their potential. I know this because that’s who I was during my first run with the company.

Drew would go on to stay that he says stuff like this to motivate his colleagues, but that there are plenty of NXT talents ready to move in and take someone’s spot.

I’m trying to give the answers to everybody, and if you don’t take the answers to the question, perhaps it’s time for people to go away like I did and find themselves. And if they don’t, perhaps they don’t belong on the number one show in the world because I can assure you there are people in NXT waiting to take their spots.

What do you think RingSide? Does McIntyre have a point?