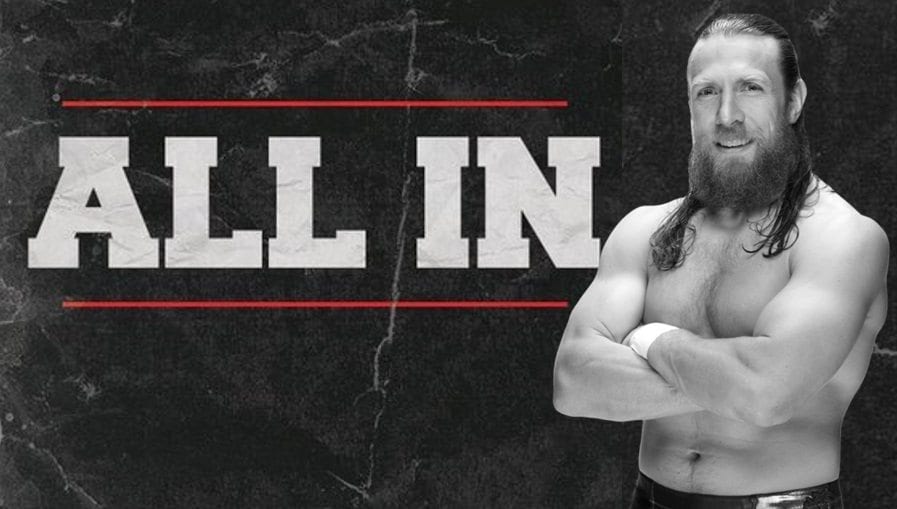 All In has come and gone and the September 1st event saw over 11,000 people cram into the Sears Centre for an incredibly large indie wrestling event. There was some hope early on that Daniel Bryan might be able to work it out to make the show, but after all was said and done, he decided to stick around in WWE.

Bubba Ray Dudley knows Bryan pretty well and commented on Busted Open Radio how Daniel Bryan and other guys who came up from the indie wrestling scene’s grind would have loved to have been part of the huge event. After all, nothing that big happened while they were in the indies.

“Deep down in his heart of hearts, Daniel Bryan wishes he could have been on that show. Those are the type of shows that wrestlers like Daniel Bryan pray that they can be a part of because that’s what they came up on.”

“All In is basically an ROH-esque show. So a guy like Daniel Byran who started in ROH — that’s the type of show he wants to be on. Guys like AJ and Joe, anybody who came from that type of atmosphere would have loved to be there.”