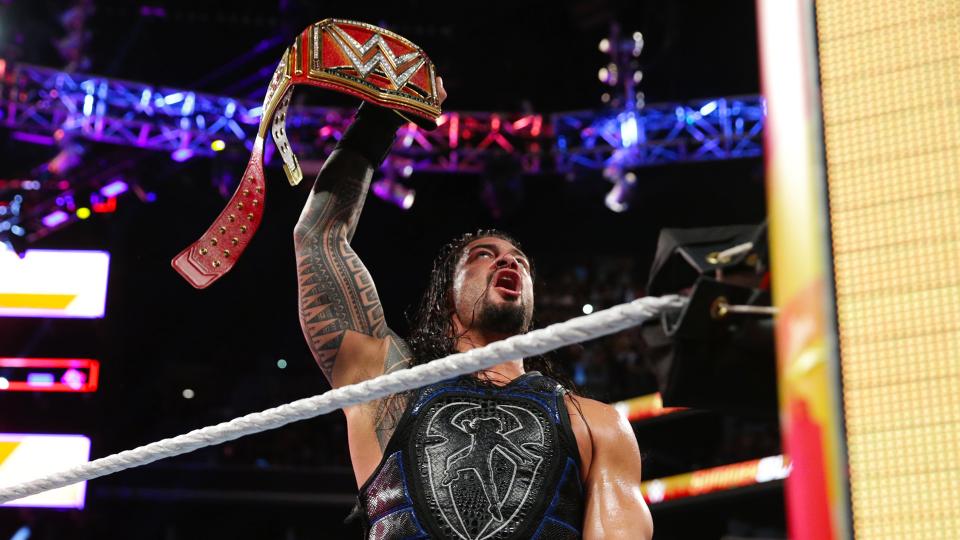 Roman Reigns is WWE’s Big Dog and current Universal Champion. It took a lot of work to get him to that spot, and now it looks like WWE is making more plans as Reigns’ run continues with Raw’s top title.

Joe Peisich said on a special news edition of the Barnburner Fired Up podcast that WWE has another challenger lined up for Roman Reigns as soon as he’s done with Braun Strowman meaning that The Big Dog is probably going to have no trouble defeating The Monster Among Men and essentially waste his Money In The Bank contract shot making 2 years straight of failed cash-ins for the men.

“I expect Roman Reigns to have a long run [as Universal Champion]. Roman Reigns I don’t want to say defeated [Strowman] but he keeps the title. His next opponent will be Drew McIntyre. Also after that I’ve heard there’s going to be a mini-run between Roman Reigns and Dolph Ziggler and also I have heard rumors that Finn Balor might be thrown in for a couple matches also.”

Raw has been setting up a few heels in the way of Roman so you could probably expect him to knock them all down. The only real question is how long WWE plans on keeping the title on Reigns and just who will be the one that can stop him and take the Universal Title.