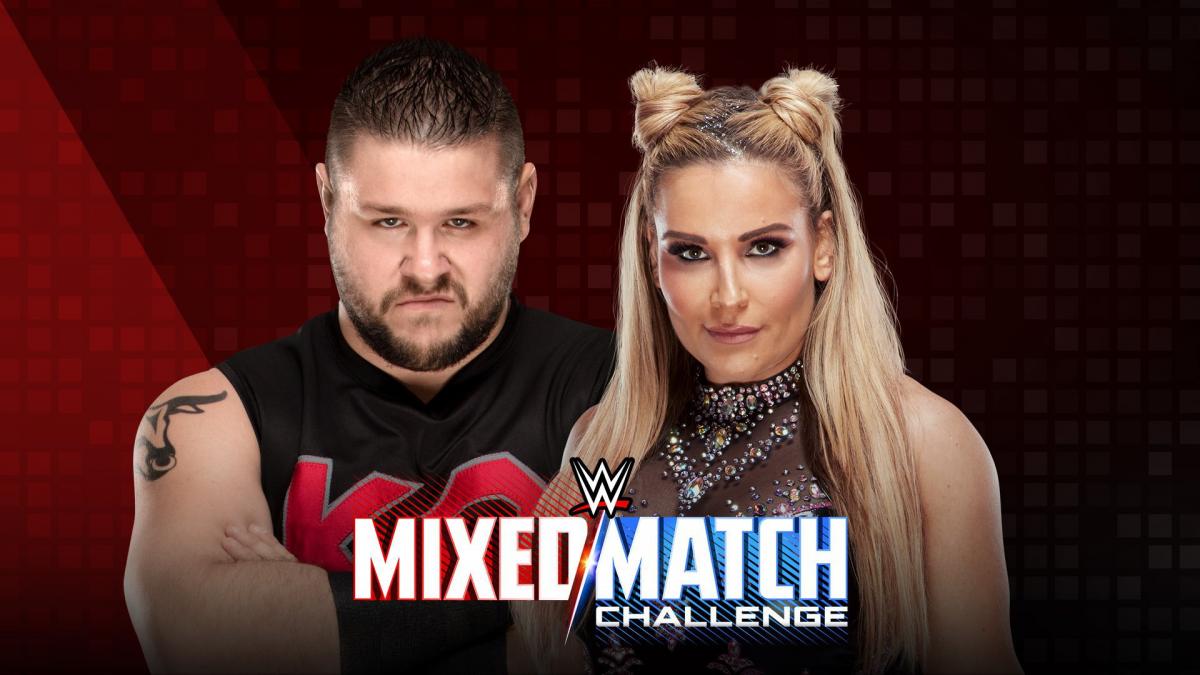 The WWE Mixed Match Challenge is coming back on September 18th and it will be different this time around. The teams have already been announced and there are quite a few good pairings including a few we saw last year.

Sasha Banks commented on Natalya’s post where she was hyping her partnership with Kevin Owens. She had her own cat-themed idea for a team name but Banks took the cake by coming up with an even better one.

Banks suggested that they name their team “Kevin Hart” after The Rock’s best friend. It is obviously a play on both their names and a pretty ingenious observation.

Thanks to MagicMoocher on Reddit for pointing this one out to us because it is a pretty funny piece of social media. 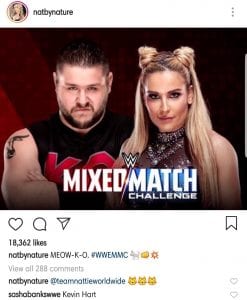