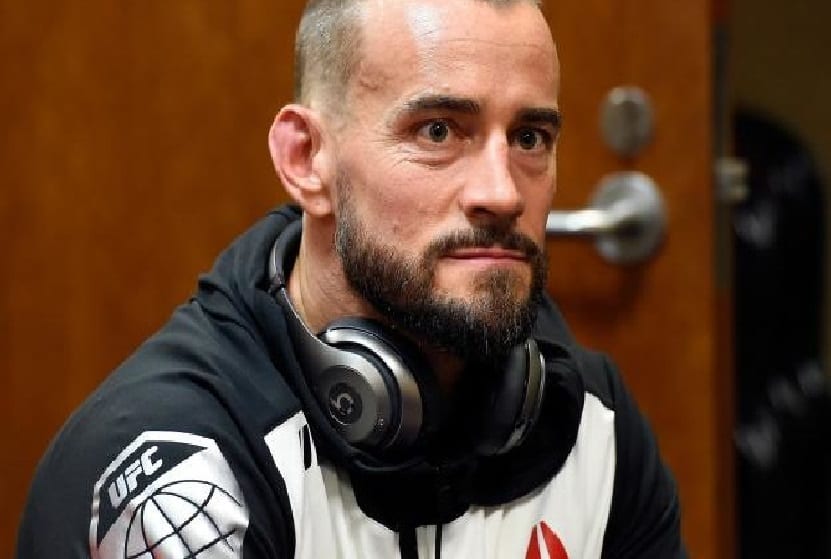 It’s doubtful that someone like CM Punk can go much of anywhere without drawing attention to himself, especially in Chicago. But for some reason, he wants to try and sneak into Riot Fest however that will prove difficult since he’s banned from the event.

He actually appeared at the Chicago music festival in 2015. He can be seen with the band Living Colour who performs his famous entrance music in the pic below. But apparently, he’s not allowed to return.

The Second City Savior replied saying this request was meant to be a direct message and apologized for the slip-up. Only time will tell if he actually makes it to the festival, but if you plan on attending and see Punk there, please let us know on any one of our many social media platforms.

Hey dude, can you sneak me in to riot fest? @therealelp I’m banned and there’s all sorts of litigation I can’t comment on.

Please do not sneak @CMPunk into Riot Fest. He is still banned. https://t.co/i9TTfX9Gwv

That was supposed to be a DM. I apologize. https://t.co/CiBWq4h9pJ