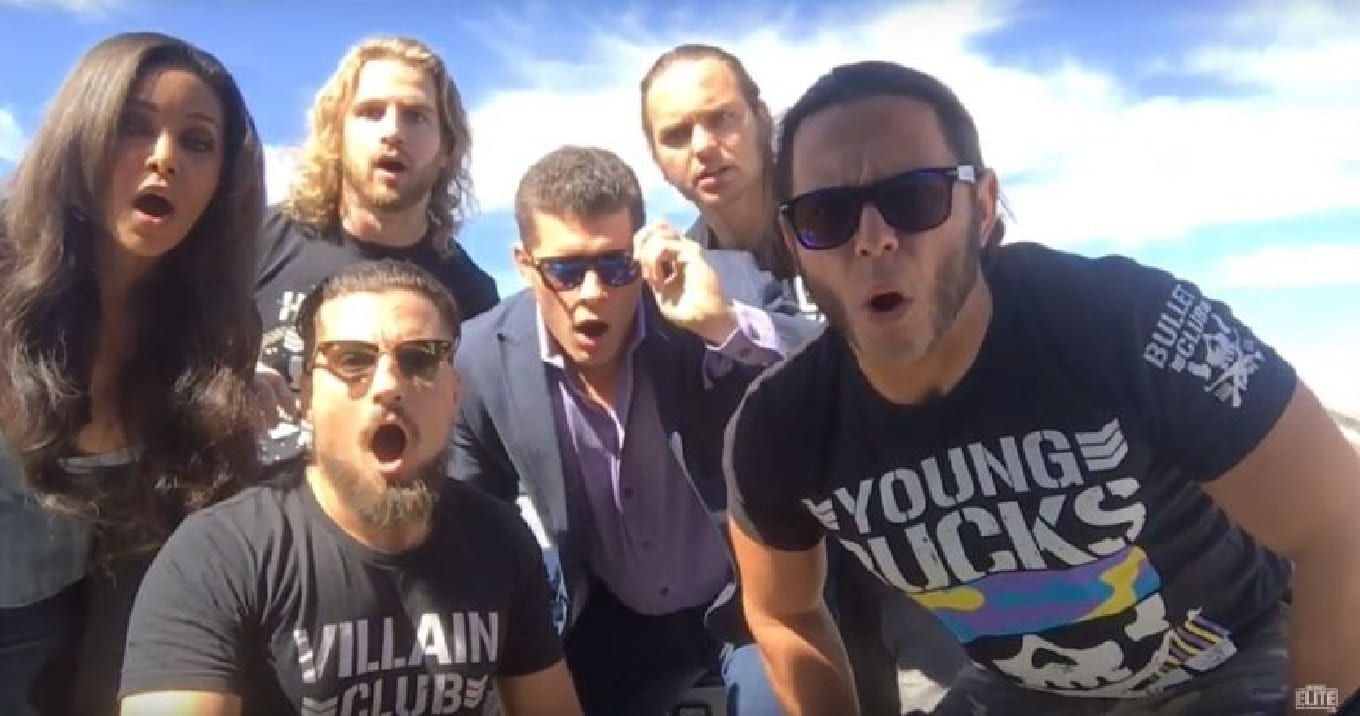 All In is over with and now All In 2 is all people can talk about who want nothing more than a sequel. But if WWE has their way, it won’t happen for obvious reasons. Cody Rhodes and The Young Bucks did something special at All In, and they along with Kenny Omega and Hangman Page have made a promise with each other that where ever they go, they’re going to remain a package deal.

The Wrestling Observer Newsletter addressed the promise Cody Rhodes, Kenny Omega, The Young Bucks, and Hangman Page made with each other to stick together no matter what. Apparently, WWE is still an option. But at this point, those guys have a lot of different things they could probably do.

“The best we can say right now is this. The vow to stick together among the five is legit. The decision of what that means hasn’t been made and WWE, which has made strong overtures, is an option.”

Marty Scurll’s contract actually doesn’t expire by the end of January, but those other 5 guys could probably pick and choose what they wanted to do. Only time will tell if WWE will offer them a big money deal that they can’t pass up, but it’s certainly a possibility at this point.