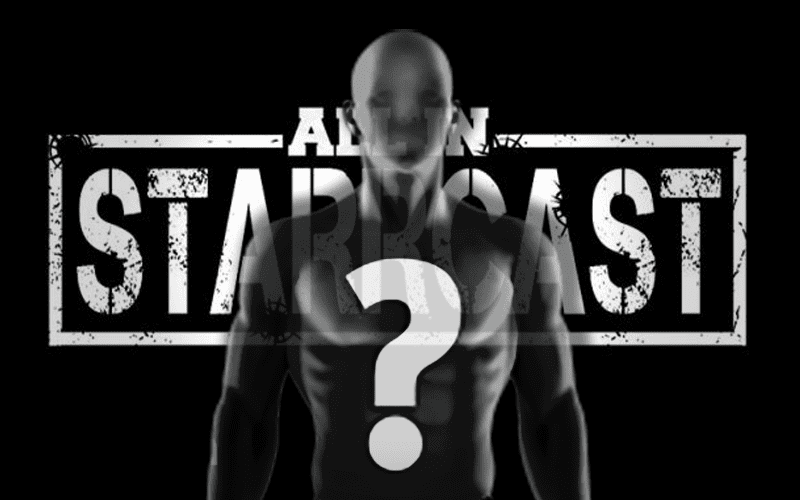 All In was a huge show and Starrcast was the fan convention that came before and after it. There were a ton of people appearing on the Starrcast event, but some got way more attention than others.

Mike Johnson said on PW Insider Elite audio that the Bullet Club guys who are part of Being The Elite “drew the house” and left WWE Hall Of Fame names with hardly anyone at their table.

“One dealer told me he walked out with $23,000 in sales. But here is the secret sauce to everything: Being The Elite. That YouTube show, that’s what drew the house. Because there were people who were there that told me that Marty Scurll and Kenny Omega and Hangman Page had lines out the door of people when they were signing and WWE Hall Of Famers had basically crickets.”

“And not like low-level people like ‘why did they put them in the Hall Of Fame?’ Legit Hall Of Famers and it was all because of Being The Elite, it really was a gather of fans who were fans of the Being The Elite YouTube series.”

If they do a Starrcast 2 as part of some possible future All In event, then it might be a good idea to pay attention to the timing a little bit better. After all, some fans might have had to pass up on meeting a pro wrestling legend in order to stand in line to meet someone currently at the top of the business.