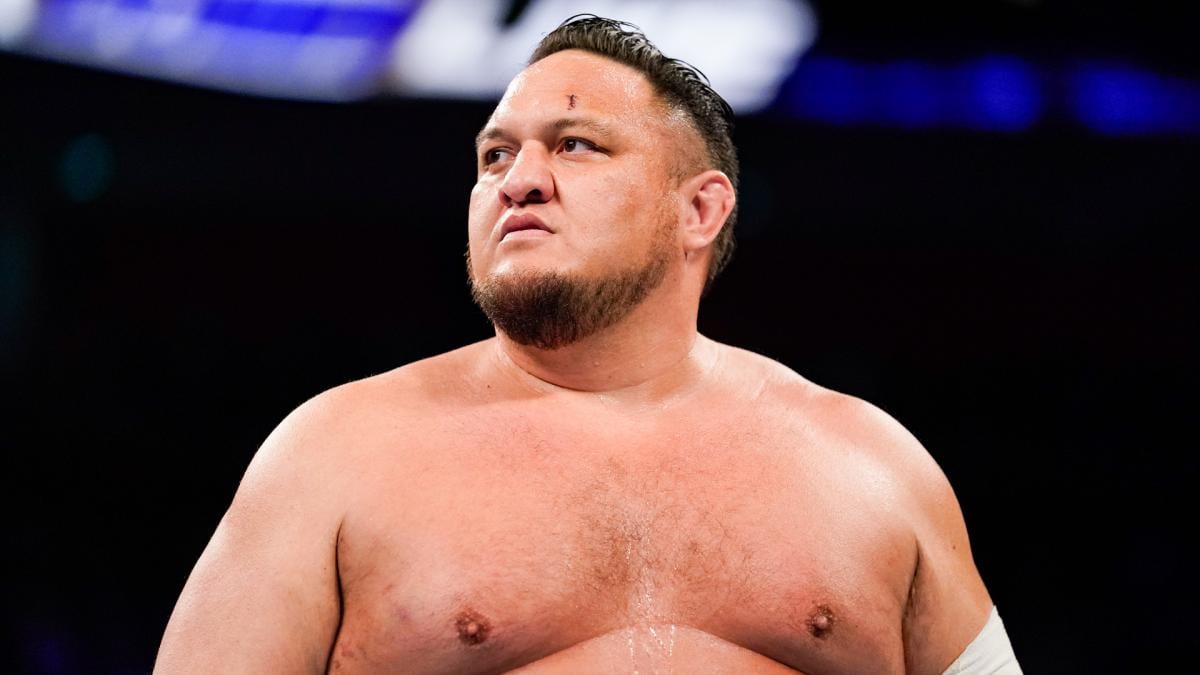 You never know what can happen in WWE or who you’ll find in an important position later on. Samoa Joe wouldn’t mind being a guy who sticks around to contribute where he can and he wasn’t shy about alluding to the fact that WWE isn’t his only option.

Samoa Joe recently spoke to Not Sam Wrestling about his career and host Sam Roberts asked him what his possible plans were for after his in-ring career ends.

“If I have something that I can contribute and my participation in the industry is going to make it better I’m all for it. I’m definitely not going to stick around longer than I’m welcomed.”

“That being said, I’ve been in talks with WWE and several other people about you know at some point in my life doing some more backstage stuff. You know I loved being a part of the developmental and being with the newer wrestlers.”

“My time in NXT, I really enjoyed and I really like the program and the culture that they’re starting down there. It’s something special and I wouldn’t mind being a part of it later in life.”

Roberts brought up the fact that Joe slid “several other people” into the line about talking about backstage roles to imply that he was speaking to people outside WWE and The Samoan Submission Machine didn’t refute it.

Only time will tell if Samoa Joe becomes a face in the WWE Performance Center after all the facility is full of experienced former Superstars. But it seems like Joe has a great head on his shoulders in the meantime.