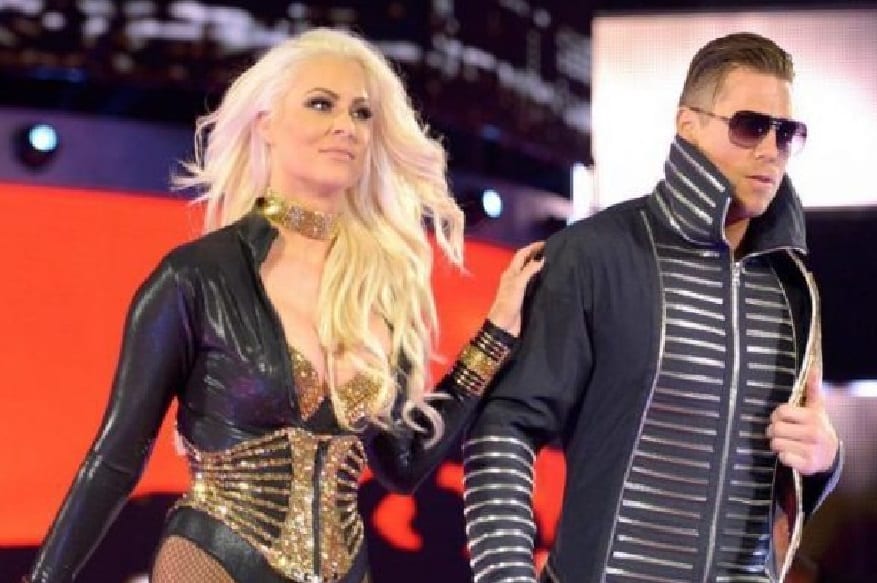 The Miz and Maryse are the It Couple at this point and their Miz and Mrs television show was picked up for a second season before season one was able to complete airing. Plenty of people have grown attached to their storybook relationship, but it turns out it might have started in a less-than-PG location.

The two couldn’t wait to see each other as they explained to Yahoo Lifestyle after The Miz struck up a relationship with the French woman during the 2006 Divas Search where Maryse was a hopeful WWE employee and The Miz acted as a judge.

Maryse remembers the first time she had a date with her future husband and it just so happened to take place in the parking lot of an adult entertainment store.

The Miz interjected that this was a fine place for a first date. After all, it resulted in a pretty successful marriage.

“You might think this is a little weird, but I didn’t want to get in the friend zone. I wanted her to know where my mind was at. But it worked, all right. We sat there in the parking lot and talked for three hours, with a person that doesn’t speak English. That’s an A-plus in my book as a first date.”

Just because it was their first date didn’t mean it was their last and the It Couple continues to make headlines to this day. They are set to face Daniel Bryan and Brie Bella at Hell In A Cell as well after facing John Cena and Nikki Bella at WrestleMania 33 to complete their feud with the Total Bellas cast.