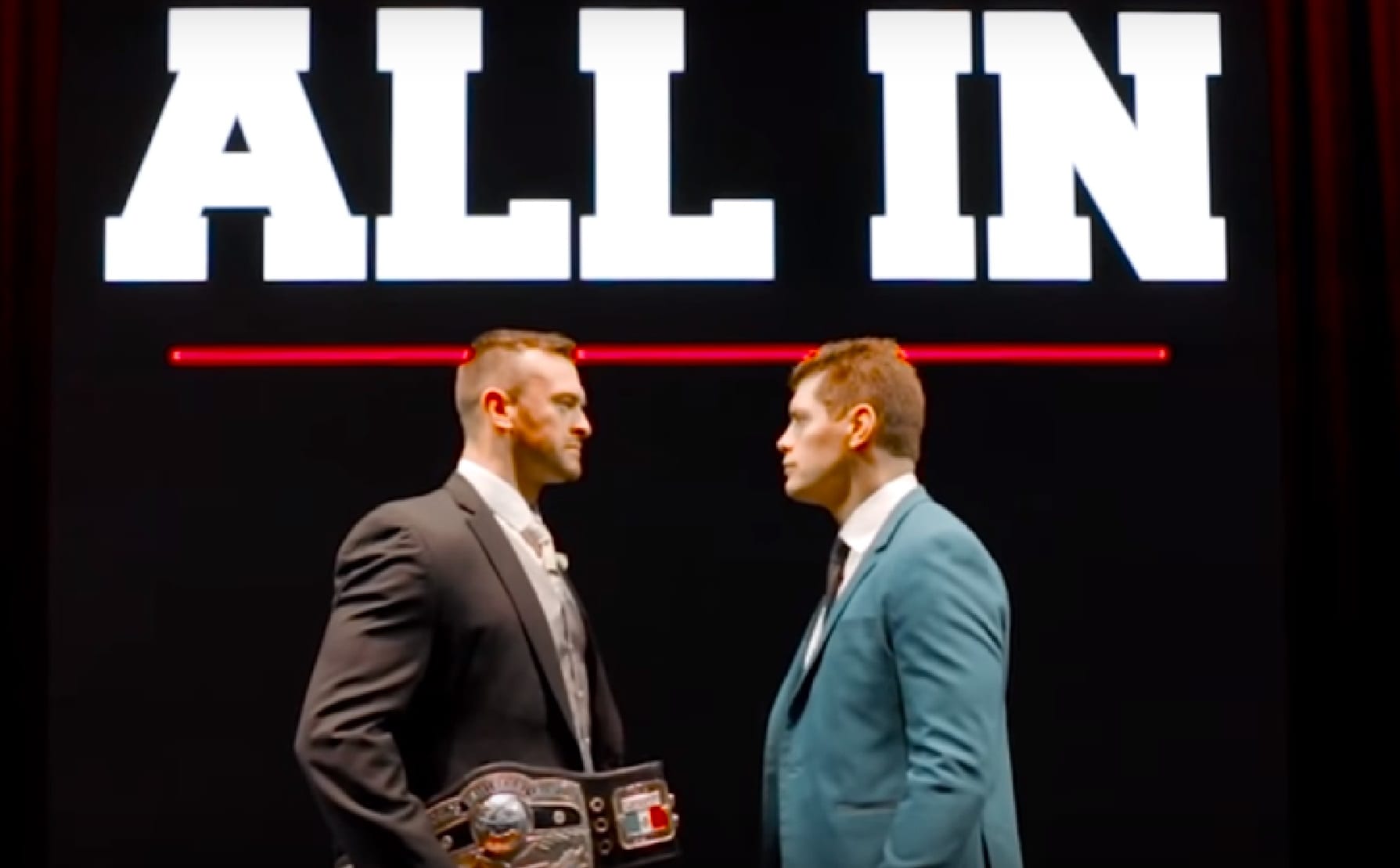 All In made some big wave, but apparently, Vince McMahon and the company he runs will keep on with business as usual. Of course, they would like to have Cody Rhodes and The Young Bucks in WWE at this point, but All In was just a blip on their radar while WWE’s roster was touring Japan and China.

Brad Shepard said on Barnburner Radio’s Fired Up that despite the fact that fans seemed to go gangbusters for the All In show, WWE didn’t seem too phased by the sell-out Chicago show.

“The feedback I received was All In made zero noise. Nobody in WWE cared.”

Only time will tell if they will eventually care if they notice the All In event or other such indie interests affects their bottom line. But then again, you never know what WWE considers a threat at this point because they are bigger than all other pro wrestling companies put together at this point.