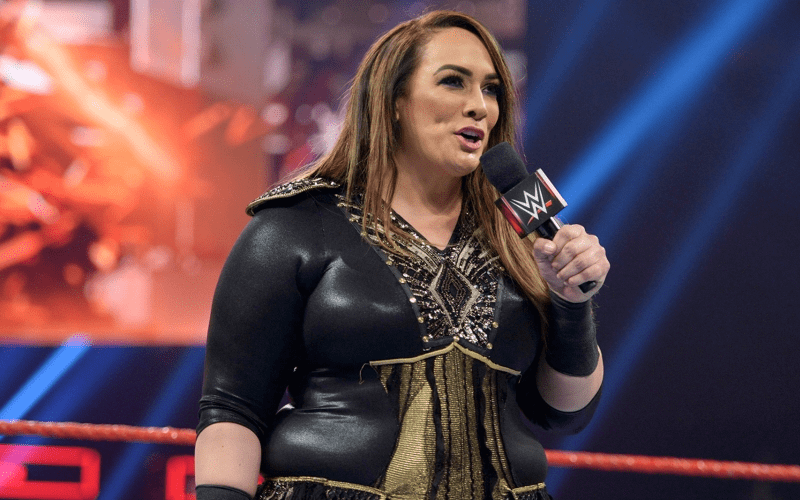 Nia Jax hasn’t been seen for a bit, in fact, she was kind of written off WWE television following her Raw Women’s Title loss. She might not fit into the storyline right now, so she’s taking some time off once again from a reported leg injury.

PW Insider reports that Jax has been at the WWE Performance Center working things out, but she’s been out of action due to her injury. Hopefully, the physical therapy she’s getting will do the trick.

With Evolution coming up, it would probably be preferable for Nia Jax to get ready for her return by the October 28th all-female WWE pay-per-view event. Only time will tell what happens, but it looks like she’s working hard.

This isn’t the first time Jax has needed to take some time off to recuperate. There is no word at this time exactly what’s wrong with her leg, but apparently, it’s enough for WWE to give her a little hiatus from the ring. After all, she’s the kind of wrestler they probably want to keep around for a long time because not only is she a force to be reckoned with in the ring, but she has a very famous family lineage as well.