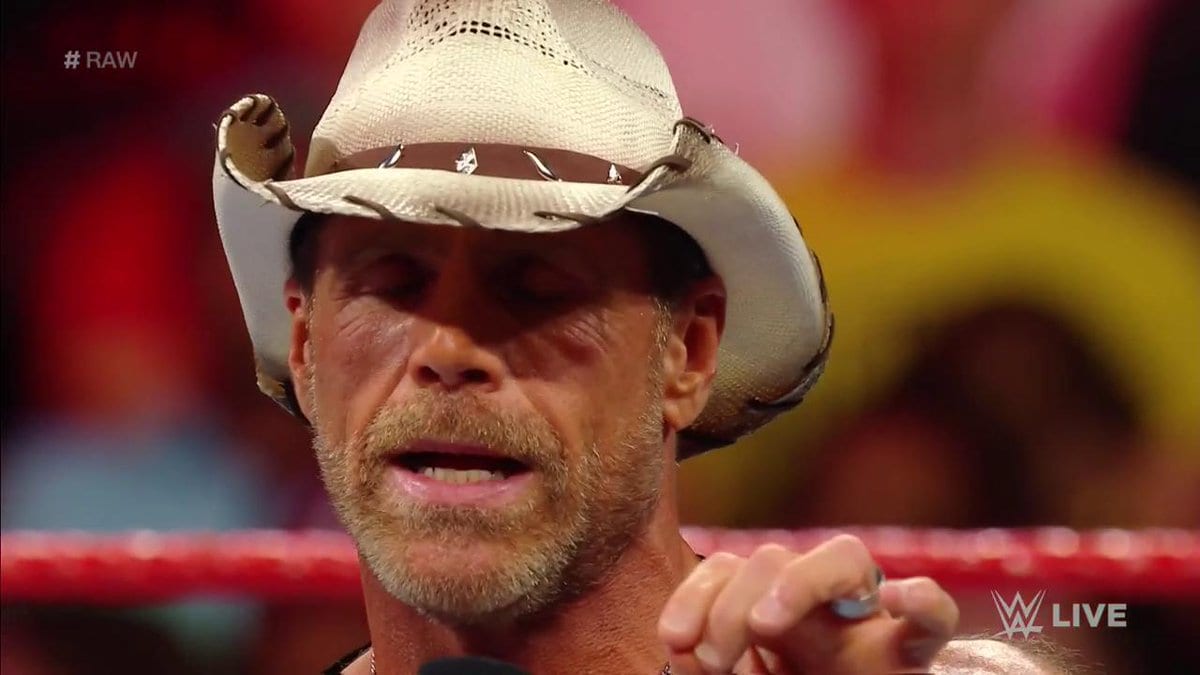 The Undertaker and Shawn Michaels had a very interesting moment in the ring during Raw this week that left a lot of fans wanting an in-ring return for HBK even more than they ever did before.

Bryan Alvarez noted on Wrestling Observer Live that readers have sent him word that Australian advertisements for the upcoming Super Show-Down event is listing Shawn Michaels as the special guest referee in The Undertaker vs Triple H match. This was alluded to during their segment and some people thought this was the way they would go, but it took a turn when they started to focus on one more match for HBK.

Only time will tell if Michaels wrestles again or how many matches WWE has planned for him, but it certainly looks like something is brewing for HBK in the Melbourne Cricket Field at the Super Show-Down.

If Michaels actually does end up refereeing this match then it won’t be the first time he’s been the official for a Triple H vs Undertaker match because he played the part in the End Of An Era match at WrestleMania 28.