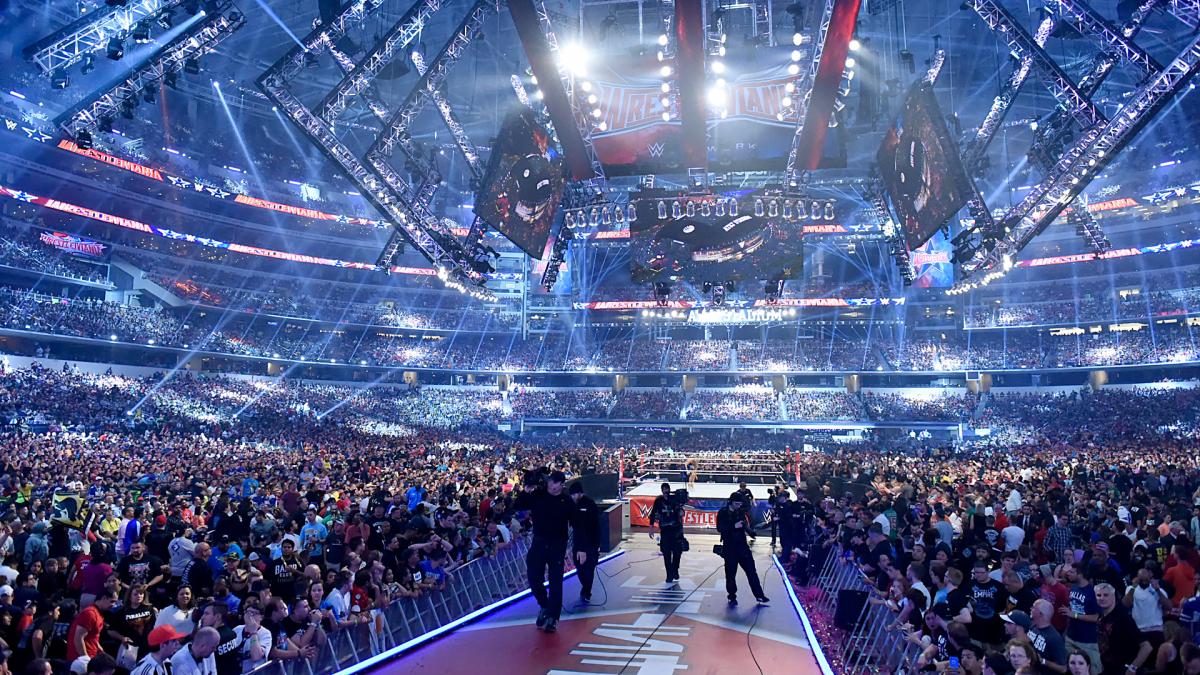 The WWE Superstars love traveling around the world which is a good thing because their job requires a lot of travel. Now it seems like after Saudi Arabia and Australia, WWE is looking to keep throwing huge events in foreign markets.

Joe Peisich said on Barnburner’s Fired Up that WWE is going to keep planning huge shows overseas and they might have another one in the works very soon.

“WWE may be in China, I haven’t quite gotten the details of where it’s going to be. But again, WWE is planning some big, big shows in big shows in big cities in big stadiums like Saudi Arabia November 2nd, October 6th in Australia. Could be in January or in May I hear another big-time show by the WWE. Maybe I hear in Italy. That’s what I heard recently.”

WWE really likes to make sure everyone knows they exist and putting on so many big shows is certainly a big way to cement their reputation on a worldwide level. Only time will tell where they plan on going next for a big event, but the fans in Italy would sure appreciate it.