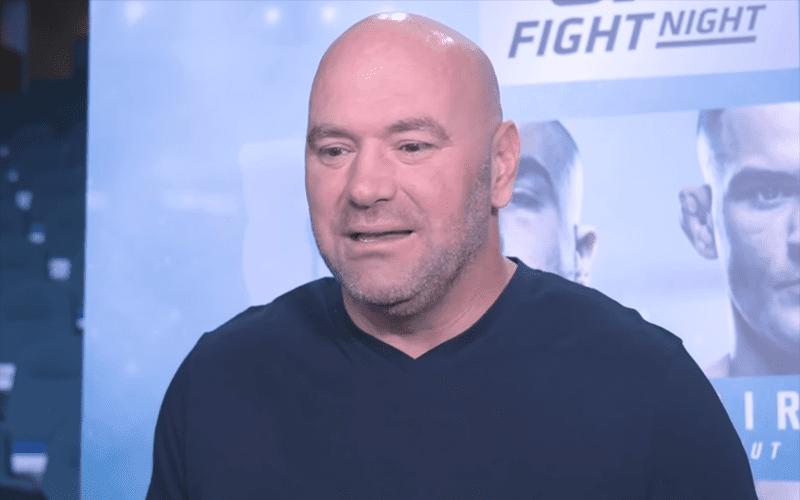 The UFC is on quite a roll. The next three pay per view main events scheduled for the upcoming year are this Saturday’s Darren Till versus Tyron Woodley, Conor McGregor versus Khabib Nurmagomedov, and Amanda Nunes versus Cris Cyborg. All three have the potential to be FOTY contenders, but next months UFC 229 headlined by the Notorious One and The Eagle looks to be the biggest potential money maker.

That’s what Dana White believes. In a recent interview with Yahoo Sports the UFC President predicts massive PPV numbers for the grudge match that could be the highest the MMA promotion has ever seen.

I am confident it will do 2 million on pay-per-view.

The UFC has already netted close to $15 million just from the gate, with tickets going as high as $10,000 a pop. Comps are reportedly not being given out for this card, and even top talent like Daniel Cormier has had to purchase their entrance into the T-Mobile Arena. White himself, has purchased five tickets.

Now…let’s just hope that McGregor and Khabib stay healthy until then.