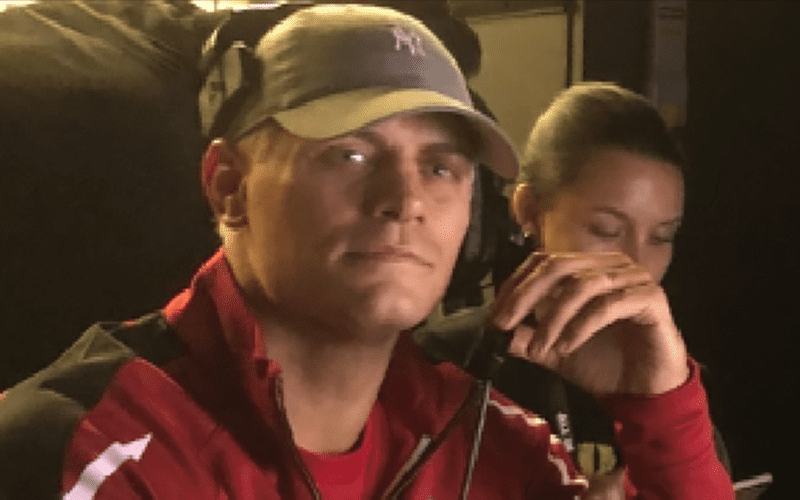 Before claiming the NWA title in dramatic fashion at ALL IN, Cody Rhodes caught up with Cageside Seats to talk about the production elements of his self-produced show. The American Nightmare revealed that he and The Young Bucks were leaning heavily on their resources from Ring of Honor, as well as their background as pro wrestlers.

After attending the event myself, I went back to watch the broadcast to revisit some of those arena shaking moments, as well as enjoy the commentary that I was missing out on. In my opinion, the broadcast was solid, but far from perfect. There was significant audio trouble and the camera shots were not always in tune with capturing certain maneuvers.

With that said…the flaws of the broadcast certainly didn’t take away from my enjoyment of the product. They didn’t lose full audio like AAA did a few years back, and the camera work, although shaky, didn’t give me the same sea-sickness feeling that WWE television can sometimes induce.

What do you think Ringside? How would you rate ALL IN’s broadcast?