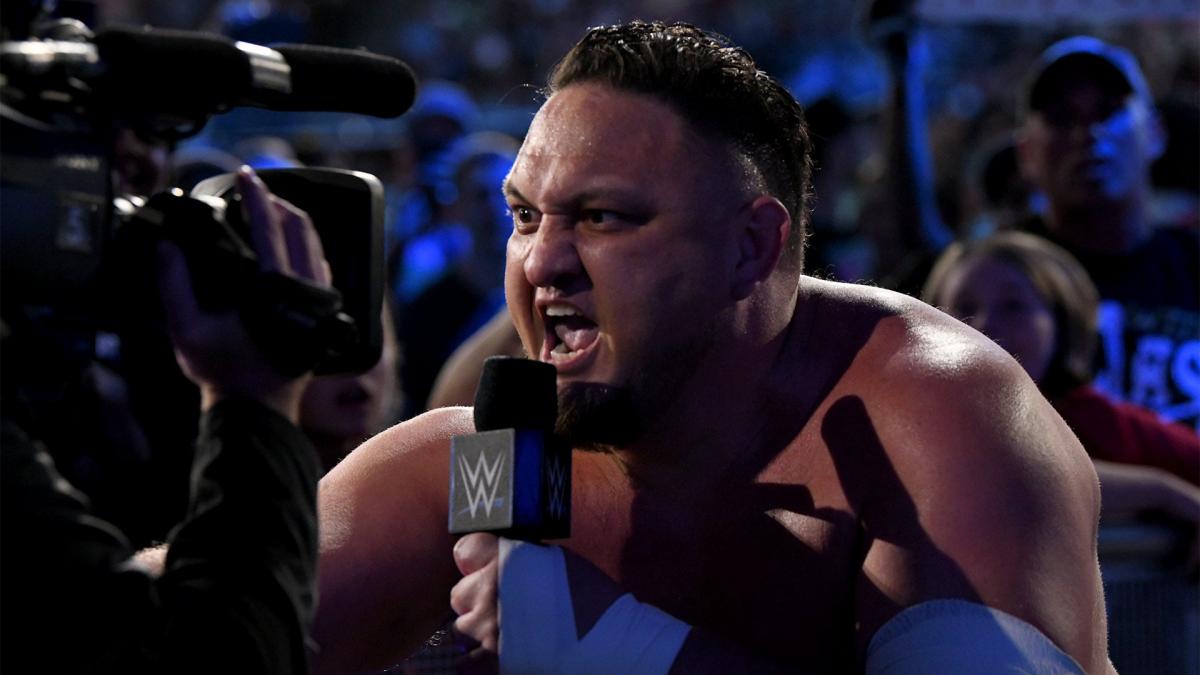 Samoa Joe spent a very long time in TNA before finally coming to WWE. But he made sure that he made as much money along the way as possible.

Joe recently sat down on the Not Sam Wrestling where he discussed a very clever tactic he used when working out his deal with TNA when they were first bringing him into the company even before their television deal with Spike TV had closed.

“At the time I had a buddy who was actually working for Viacom and I was in the biz back in the day back in LA and hey said, ‘hey man I think Spike is going to pick up TNA.’ Of course nobody else knew this information this is very secretive wrestling information.”

“It totally was. If there was a Fed I’d be in jail right now. So I went in and they wanted to sign me to a horrible deal right away. I said, ‘No, listen how about I just come in and I’ll do a couple shots and if you like what you see then we’ll negotiate a deal.”

“So we did, also I knew about their television deal which I’d be getting more money from. So I did a couple shots, held it off until the Spike TV announcement was made and I said, ‘pay me g*ddamnit you know you need my ass!'”

Samoa Joe has been in the wrestling business for 20 years and he said it’s all business for him. This was a pretty cool trick as well and it’s another example of how it really helps to have friends.