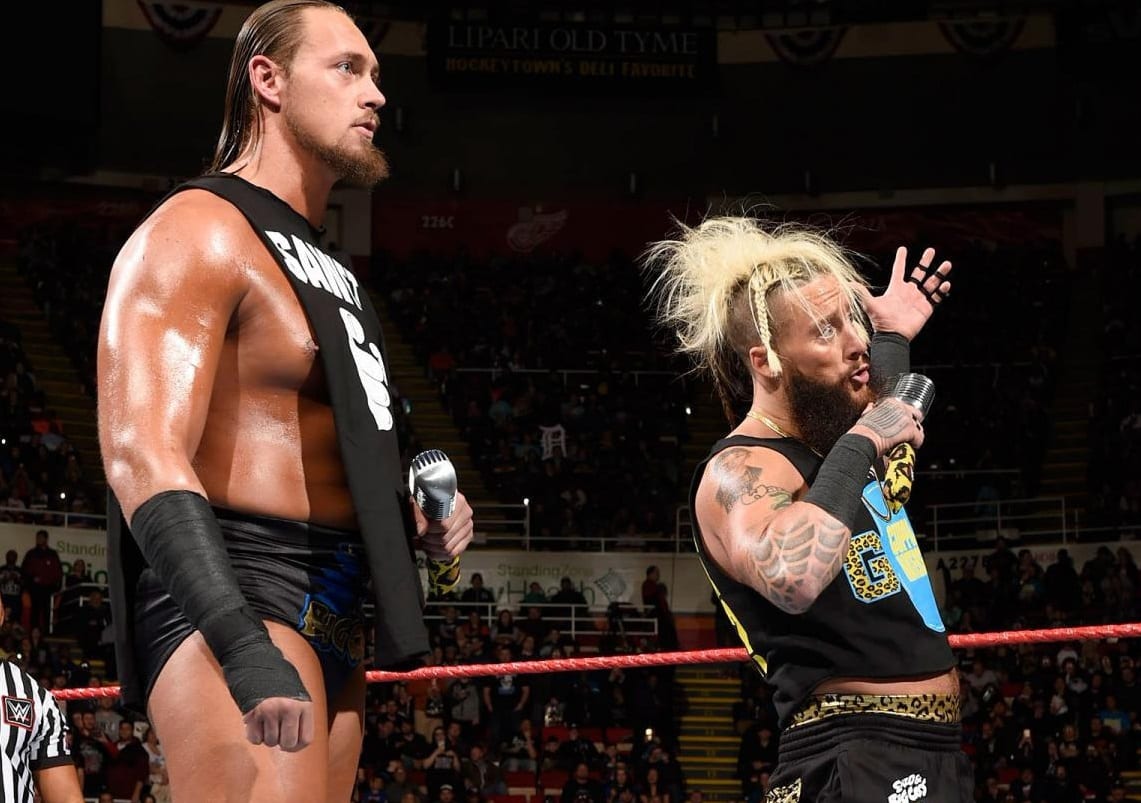 We reported over the weekend that The Big C was a recent guest on Booker T’s Heated Conversations to talk about his departure from the WWE and his future tenure on the independent circuit.

One question that came up was whether or not the 7-footer from Queens would ever team up with his former Realest Guys counterpart Enzo Amore. While Cass wasn’t super ecstatic about the idea, he gives the cliched never say never response.

No, what me and him had was very special, it was special in NXT, it was special in WWE. I feel like it ran its course and they pulled the trigger on separating us at the right time. Unfortunately I got injured, but they pulled the trigger at the right time. Me and him, we don’t keep in contact, we’re not friends, so I just don’t think that’s going to be a possibility.

They say ‘never say never.’ Maybe one day him and I will be reunited and me and him will be great friends. We’ll just take the world by storm, but right now I don’t think there’s a chance.