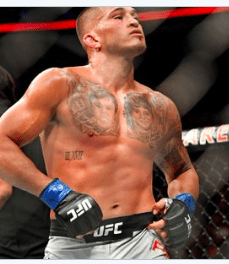 The former lightweight champion Anthony Pettis was a recent guest on ESPN’s Ariel Helwani’s show Showtime, where he openly discussed the UFC’s mishandling of his younger brother and fellow MMA competitor Sergio Pettis. In short, Anthony is confused as to why Sergio isn’t featured on the main card after his string of consecutive victories.

Sergio’s next opponent is Jussier da Silva at UFC 229, which is being headlined by the massive McGregor and Khabib showdown, and co-headlined by his brother Anthony squaring off against Tony Ferguson.

Check out Pettis’s full interview below.