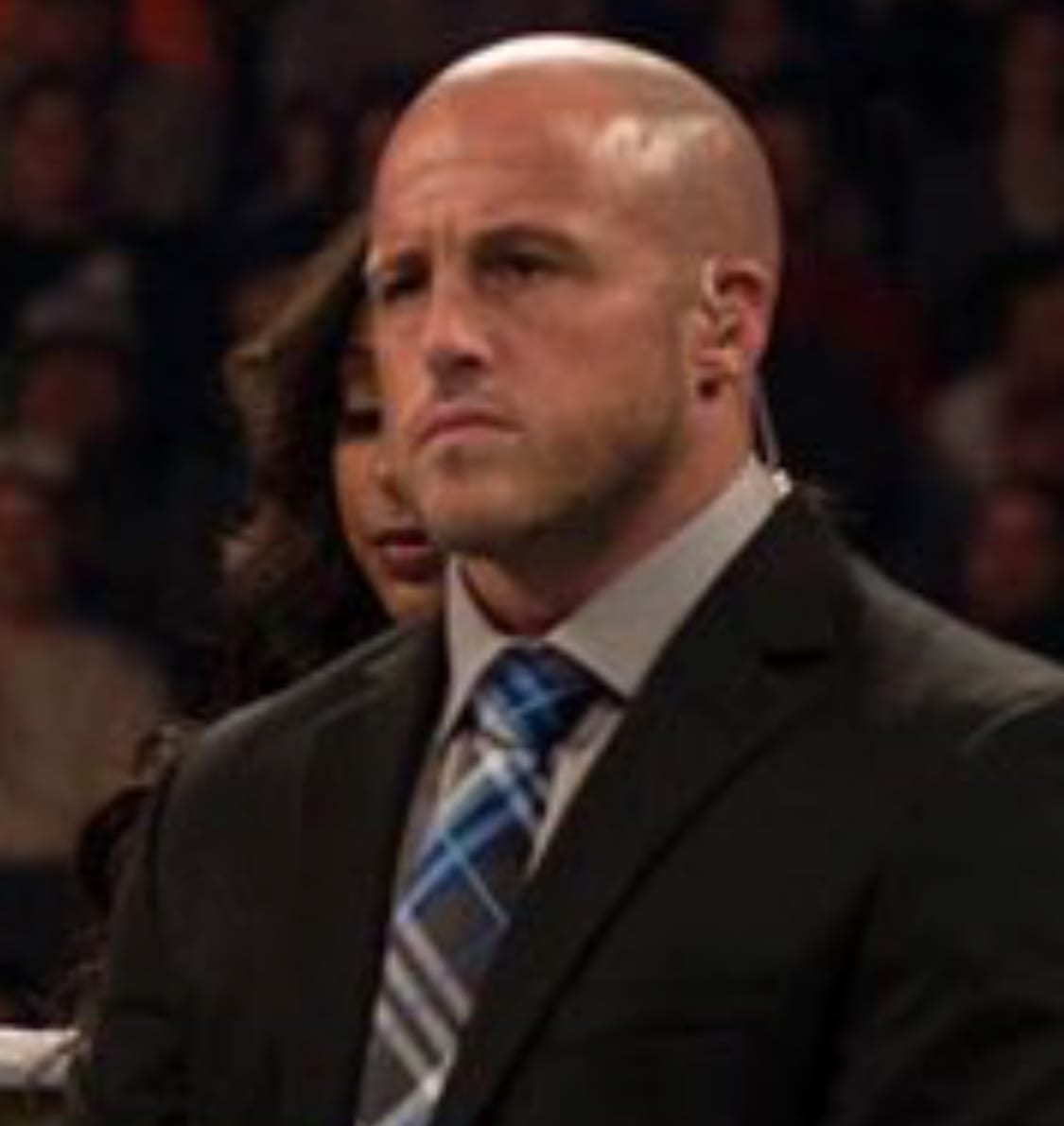 All In was a special show but apparently, Joey Mercury wasn’t able to enjoy the groundbreaking event because he was preoccupied by the Chicago PD.

Mercury was staying at a hotel outside Chicago but for some reason he was sleeping in his car as reported by PW Insider. Police showed up and they ran his information.

At that time the former WWE Superstar and current ROH producer was found to have an outstanding warrant in Orange County Florida. He was taken into custody on Saturday morning. At this time we’re unsure what the charges are that were found but we’ll keep you posted as always.

Mercury was supposed to help book the Over Budget battle royal during the All In: Zero Hour show and work backstage during the event, but those roles obviously had to be changed.