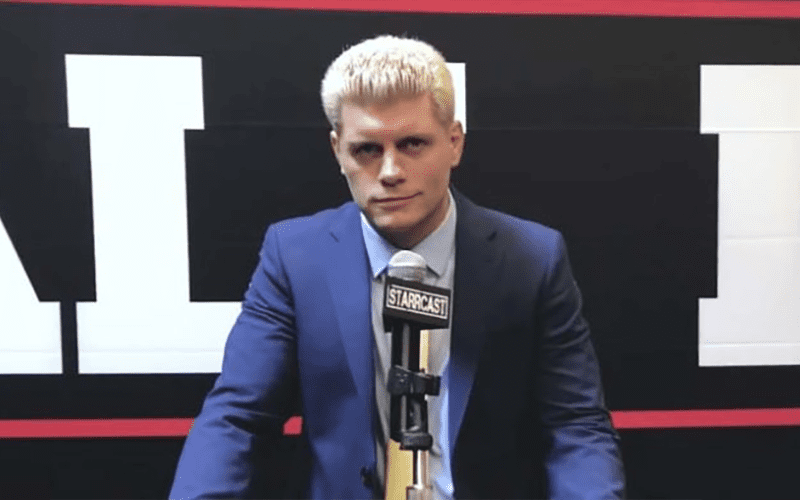 Cody Rhodes and the Young Bucks’ brainchild ALL IN was a phenomenal show that set an unprecedented feat last night.

The first of its kind, ALL IN brought out over 10,000 fans to the Sears Center in Chicago, IL. However, after the success of this event, many are raising the following question – Will there be another ALL IN?

Cody Rhodes took to his Twitter to comment about the success of this historic event. Cody sent out a cryptic message that read: “Let’s not stop. Let’s keep going”.

What this message could mean is that we might end up seeing more events like ALL IN in the near future. It is especially interesting because after the event ended, Rhodes came out and seemingly hinted that him and the Elite might not be going to the big leagues after all.