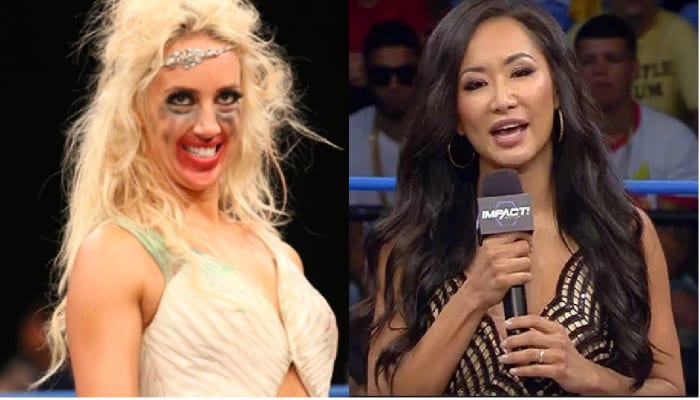 You never know what you’ll read on the internet and we thank you for visiting Ringside News. Apparently, there is some trouble brewing elsewhere in the Internet Wrestling Community and Chelsea Green and Gail Kim are tired of it.

We previously reported how Gail Kim shut down reports that she was smack talking Stephanie McMahon, now apparently Chelsea Green is having some issues as well.

We’re not going to try and wrap a story around a narrative we’re trying to drive because that really isn’t our intention with this article. So we’ll just include the following tweets because we believe they say enough. Again, thank you for visiting RSN.

.@ImChelseaGreen has reached out and would like to add that she had no malice in her comments regarding the WWE women with her statements

NO! That doesn’t take away from the way you twisted my words.
Your original tweet was meant to sound negative. I support ALL women’s wrestling and that’s not at all what you’ve posted.