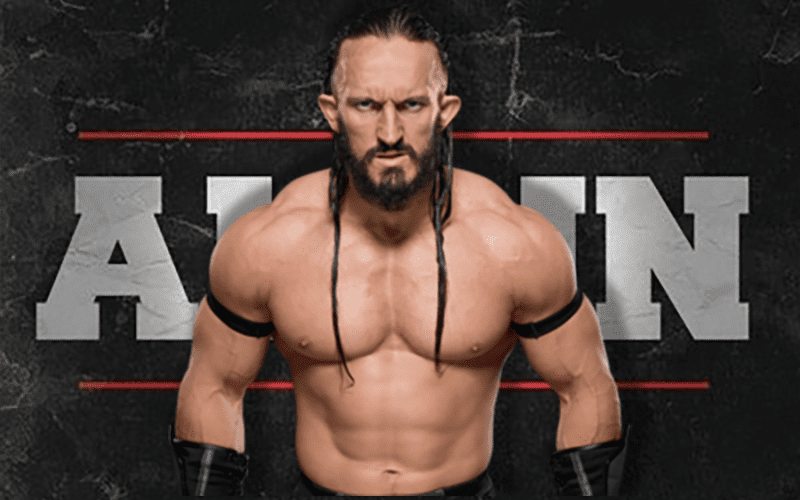 All In is going to be a huge show and whether CM Punk shows up or not there are bound to be a few surprises just because everybody in the pro wrestling world knows about this events and so many people have flocked to the Chicago area whether they’re booked or not including Flip Gordon.

Dave Meltzer discussed the possibility of a couple surprises for All In that weren’t previously announced for the show during a recent episode of Wrestling Observer Radio.

“So they’re in town. I don’t know if they’re going to be there.”

“Neville is obviously not advertised to be anywhere. I have no idea what’s going on with him but contractually he could do it. WWE says he’s free and clear.”

Only time will tell who shows up. But if Neville shows up and wins the Over Budget Battle Royal then he could possibly walk out of All In as ROH Champion which might be an amazing prize for waiting on the sidelines for so long.

Either way, All In is going to be super interesting.