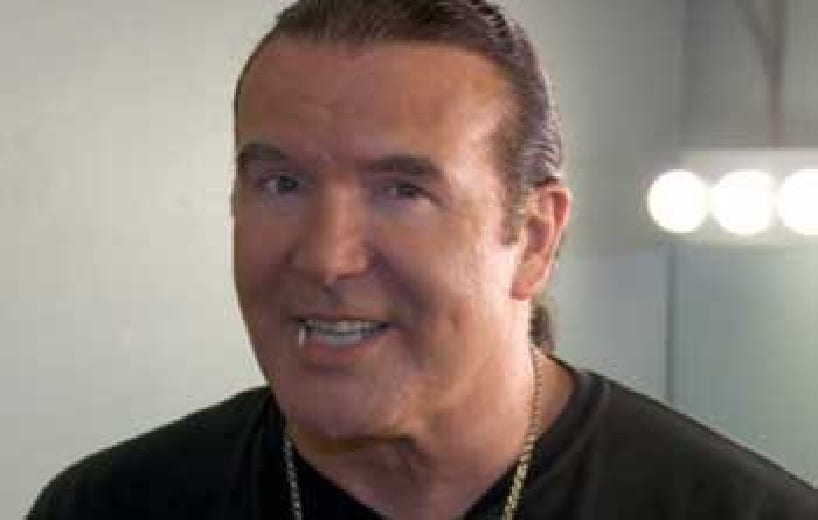 Scott Hall has had his ups and downs through the years. He’s taken part in DDP Yoga and it really helped him turn things around. The fact that he has a great support system is something he’s used several times and those people will always be there for The Bad Guy.

The WWE Hall Of Famer recently had to pull out of Rival Pro & Gemini Sportscards last weekend due to a “medical emergency.”

The announcement from the promotion says:

“As we all know health is key & comes first. Earlier this week we were contacted by GeminiSports Cards informing us that Scott Hall has had a medical emergency but will keep us updated on his status for the show. This was released today by GeminiSports cards & Scott Hall”

“Dear Wrestling Fans, we regret to inform you that Scott Hall will not be able to make his appearance tomorrow for The Rival Pro 1st Anniversary Show: Summer Rizing.”

“Unfortunately due to a medical emergency, Scott will be unable to travel. We are working on a possible date to reschedule. Scott’s health is most important at this time and we wish him the best.”

“Scott loves his fans and is upset he can’t make the show but as we said his health is most important and we are working on rescheduling with him.”

Hopefully, it’s nothing too serious and Scott Hall won’t have to cancel any more dates coming up. After all, making these kind of appearances is a big part of his legend status.