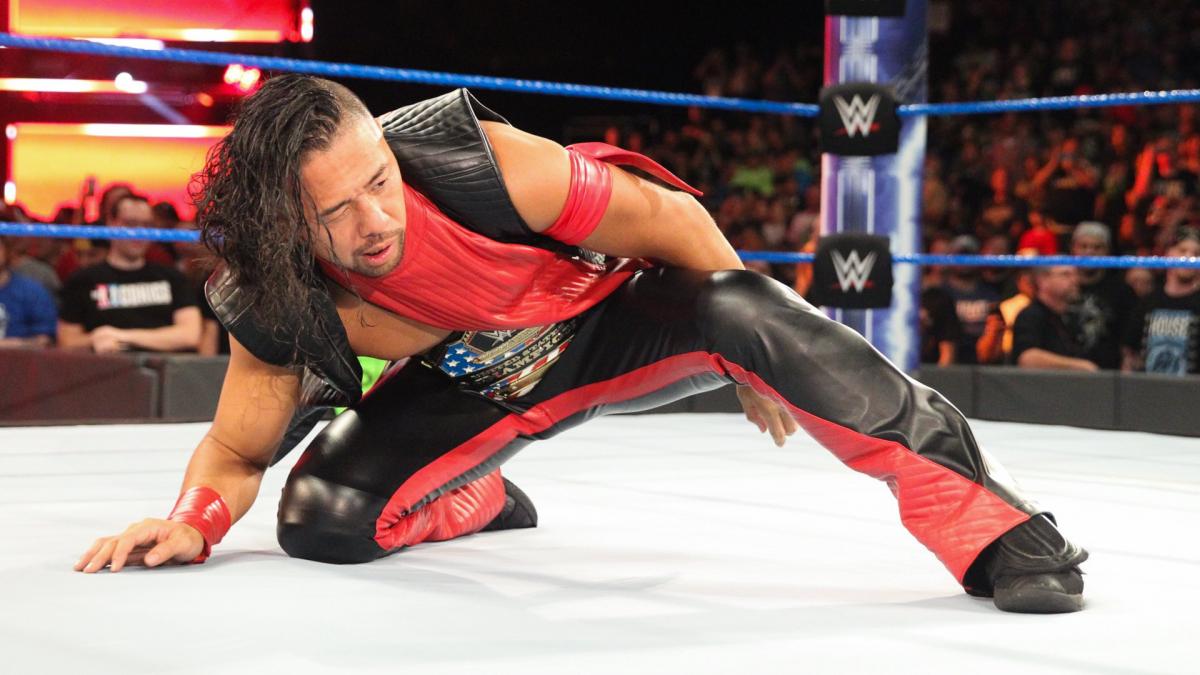 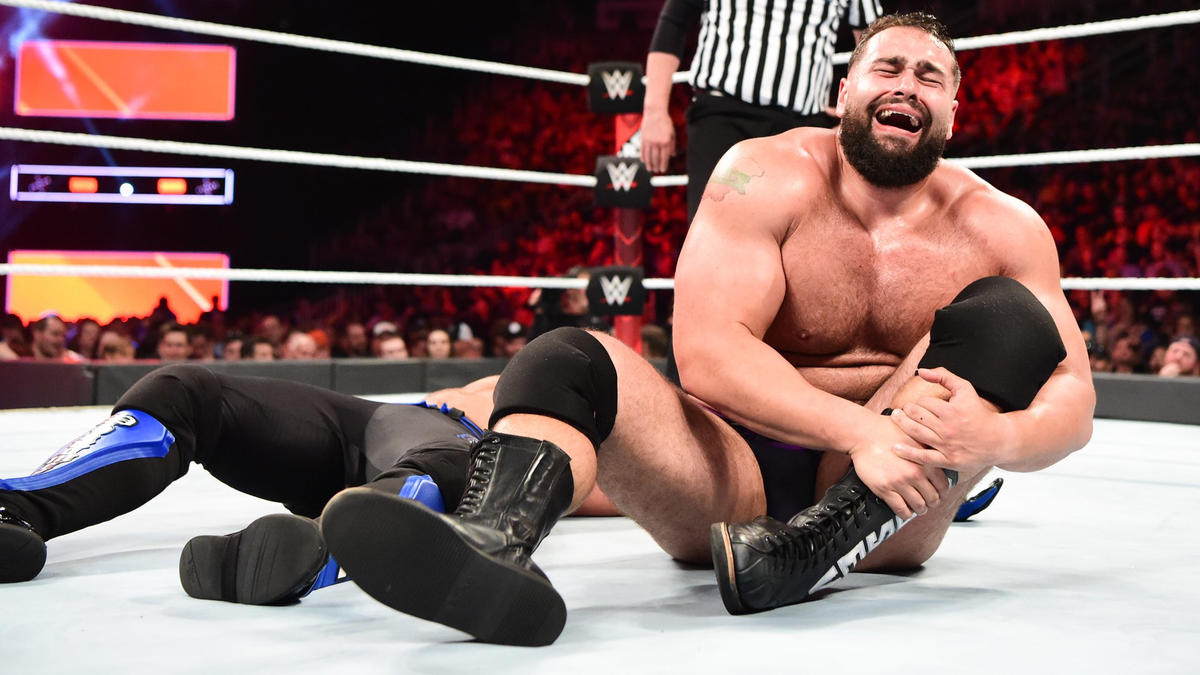 I think that out of all the possible options to dethrone Nakamura (and there aren’t very many, I know), Rusev is the best choice. He already has that credibility from  going toe-to-toe with WWE Champion AJ Styles, and he and Nakamura had a really good match at Fastlane earlier this year. Plus, Rusev is one of the more over superstars on the roster, so if Nakamura were to dick him around, people would get riled up over it.

Both men are quirky and charismatic in their own ways, so the buildup to this would be interesting to say the least. I’d be curious to see what kind of direction this feud ends up going, if it ever takes place.

The two could have a great series of matches over the United States title, and when the feud is done, both Rusev and Shinsuke Nakamura could look even better than they did before. 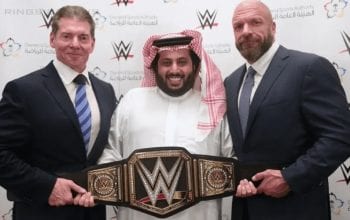