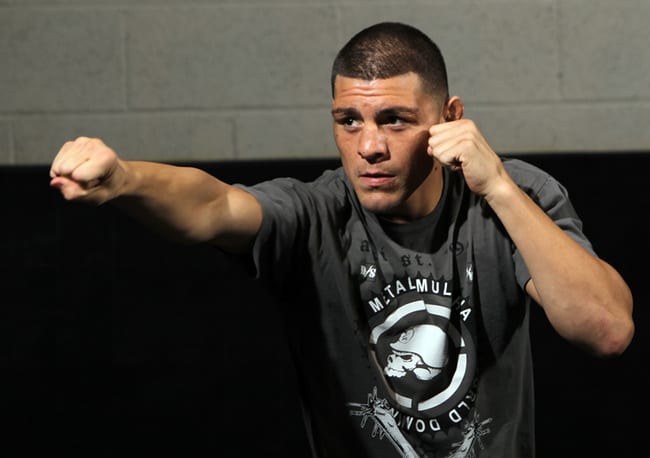 Nick Diaz had been suffering a tumultous time these last few months after his ‘on again off again’ former girlfriend accused him of domestic violence in an incident that occurred in Las Vegas on May 7th.

Since then, Diaz has been focussed on presenting his defence as pertaining to the case and to try and clear his name.

Lucky for him, and for MMA fans, it would seem that the Clark County District Attorney’s office took their foot off the gas abruptly and decided to drop the charges against him.

Now acquitted of everything, Diaz posted on Twitter thanking all his fans and detailing his plans to make a return to the UFC soon.

Sweeter words have never been spoken.