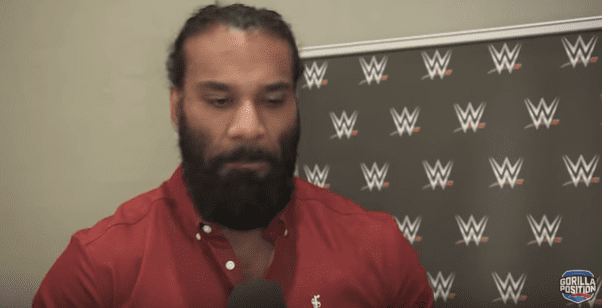 Jinder Mahal was a recent guest on the Gorilla Position where he openly talked about his run as WWE champion and how important it is for him to return to the top of the main roster card.

Jinder also expressed that being left off the SummerSlam card this year didn’t discourage him, but motivated him to improve on every aspect of his wrestling game.

I see it as motivating to me. It’s motivation to me because I see where I was last year I was WWE Champion. Unfortunately this year [I didn’t] have a match. I could be disappointed. I could play the blame game. Or I could look deep into myself. What am I doing that I could make sure to do better to make sure I was on this card? I gotta go back to what made me WWE Champion so next year I can be Universal Champion or WWE Champion and main eventSummerSlam again.

Mahal is even bold enough to say that he sees a showdown with the Beast in his future, and believes he can emerge victorious.

I did it before, I shocked the WWE Universe. I beat Randy Orton, one of the all-time greats, you know. Why can’t I beat a Brock Lesnar?

Check out the former WWE Champions full interview with Gorilla Position below.