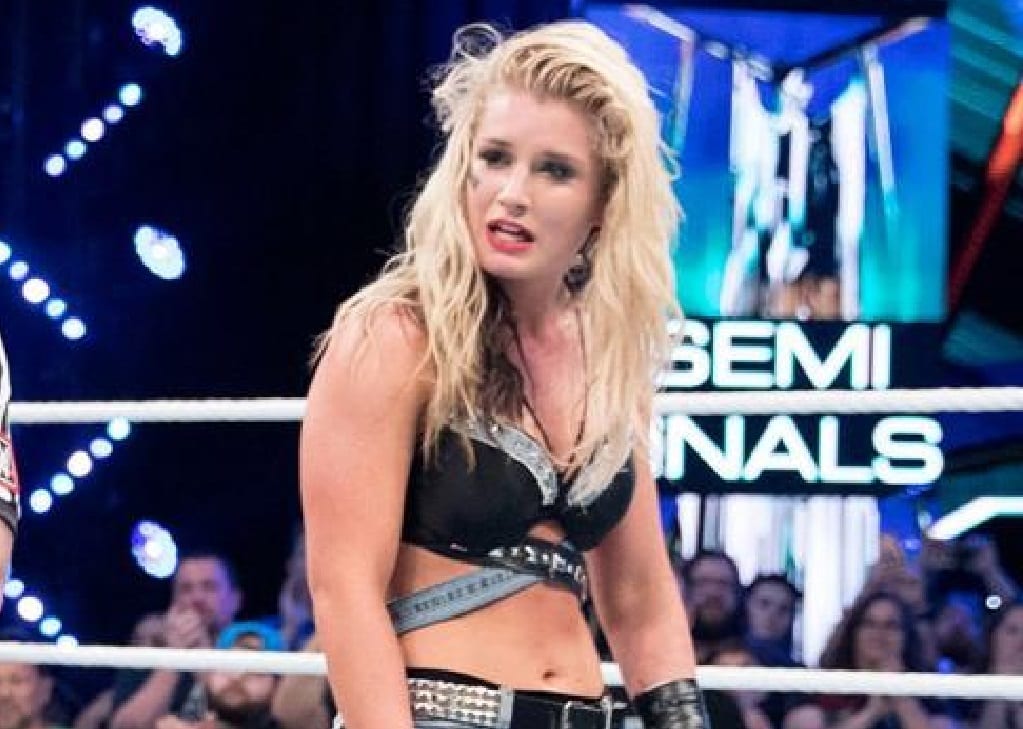 Toni Storm’s injury concerned several people because she’s very popular and also positioned to be a top star in WWE or at least NXT: UK.

F4WOnline notes that Toni Storm’s injury isn’t as bad as once feared though Dave Meltzer noted it was some kind of a spine injury. She has yet to be evaluated at this point though so we don’t have an exact prognosis.

Storm had to cancel a few indie shows around the UK and had to vacate the wXw Women’s Championship in the process. She was forced to surrender the title because the promotion said she would go 4 months without defending it.

Toni is still booked to compete in the final match of this year’s Mae Young Classic against Io Shirai at Evolution on October 28th.