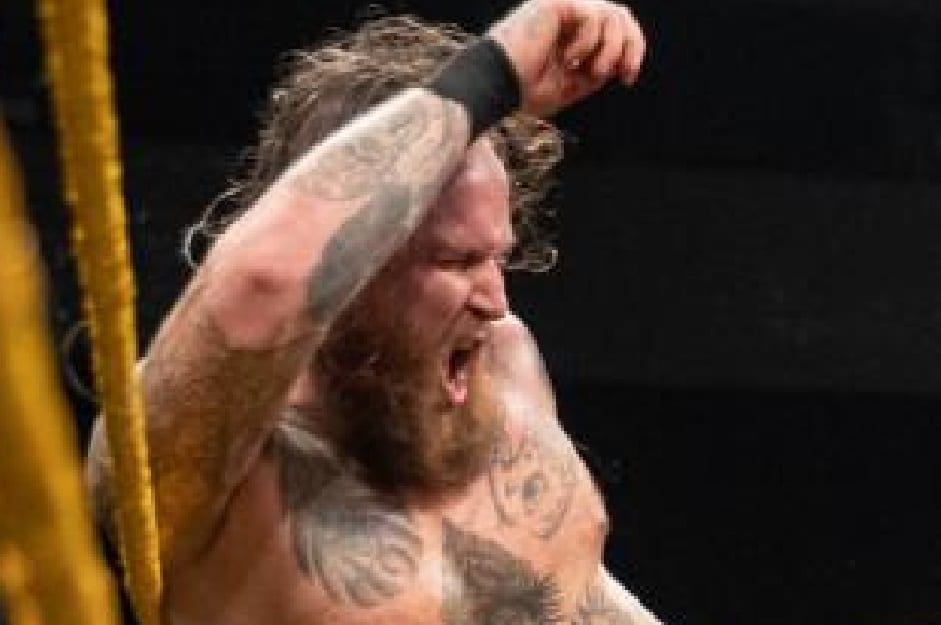 All surgery sounds painful, especially when it’s on your private parts. This is something Aleister Black had to go through recently and it didn’t sound like a fun thing at all.

Black injured his groin when he was crotched taking a turnbuckle spot during an NXT house show in Las Vegas last month and it took him out of TakeOver.

The Wrestling Observer Newsletter reported that Aleister black is now back to squatting 335 four weeks after having successful testicle surgery.

Hopefully, he’ll be able to play it a bit safer from now on because nobody can afford that many close calls in that region.