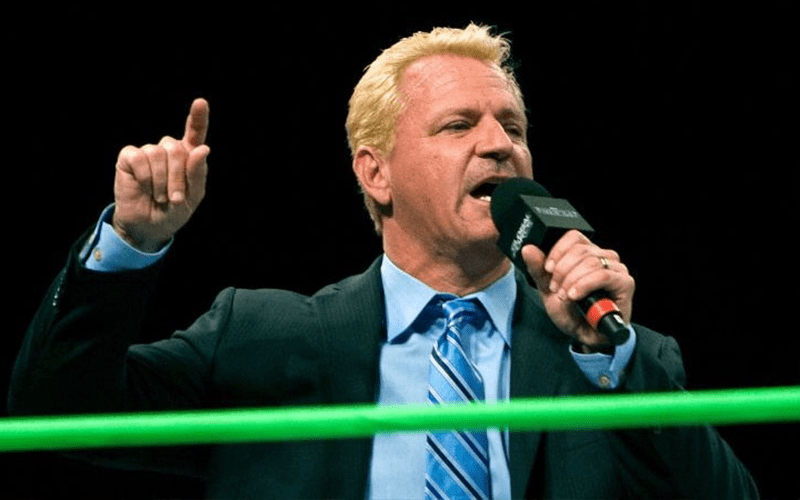 The former multitime heavyweight champion and 2018 Hall of Famer was a recent guest on the Pancakes and Powerslams Show to talk about the passing of Brian Christopher, the early days of Memphis Wrestling, and the current WWE product. Most notable, were his thoughts on which WWE mid-carders he could seen in the main event, and what’s stopping them from getting there. The guys he names? The Architect Seth Rollins and the Drifter Elias.

I think Elias is a true main-event rivalry away from breaking to a completely different level. Not to say that [Elias isn’t already] a main-eventer, but when they have that real rivalry, because if you look back and look at Stone Cold and Rock, Stone Cold and Vince McMahon, Hogan and Savage, Hogan and Warrior, you can just go all the way down that line.

You gotta look at where Lex Luger was at [in WWE] and when he jumped to WCW. Overnight, he became Sting’s ally, and Sting was on the fence in the nWo storyline. And so, all of a sudden, Lex was that personified WCW face that name his name there, and he really helped nWo a lot more than people give him credit for. Because, again, it was another rivalry made. Lex Luger against nWo, Sting against nWo. And I think Seth and Elias are right in that.

Double-J makes some interesting comparisons, but I wouldn’t be surprised to see Rollins have another main event run, or Elias getting his chance in the big time. Both rightfully deserve it.